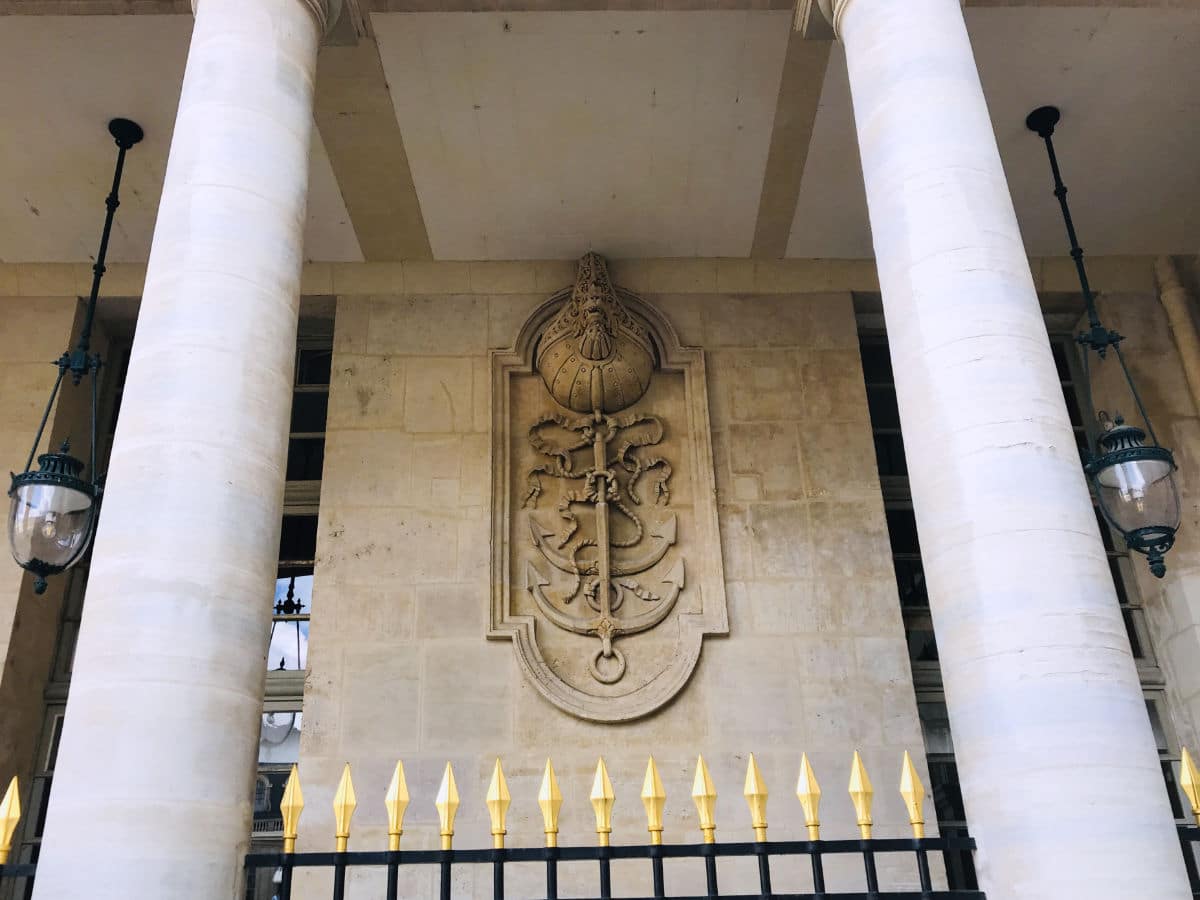 So my cher readers, once again we are filled with dramatic headlines about international politics and France. Yippee!

This time, the France and the UK are preparing battle stations over approximately 50 fishing licenses that were supposed to be granted to French fishermen by the U.K. Jersery islands, and of course the requisite tit for tat.

En suite, British newspapers like the Daily Telegraph, Express, etc. started screaming about a British trawler that was detained in Le Havre for an improper EU license, and then it all went downhill from there.

To summarize (because let’s face it, we all have other things to do this morning) French PM Jean Castex sent a letter in French (which is the working language of the EU) to the main EU representative saying:

“It is indispensable to demonstrate to European public opinion that more damage is suffered by leaving the EU than by remaining.”

The word Castex used in French was “dommage” which a rather bad google translation from the BBC, the Guardian, and other folks on English Twitter interpreted as “punishment” for the UK, not “damages”.

If you don’t believe me, here is the somewhat neutral Irish Journal weighing in on the matter.

And there in lies the rub: A whole sector of Anglophone media took a story and ran with it. French media like Le Monde can of course, read French and say “well there’s nothing wrong with that statement, is there?”

To add to the Anglophone media angst, (yes, this all happened within the same week), French President Macron decided to call Australian PM Scott Morrison a liar over that lost submarine order at the recent COP26 event.

“Do you think Morrison lied to you?” — Aussie reporter

Not the most subtle in diplomatic terms, but apparently it was to point the finger for Morrison taking a faux photo op with him earlier in the day, saying that everything was fine with Aussie-French relations. And just to be clear, Macron spoke in fluent English, so no misinterpretation needed.

(In case you are wondering, Australia is currently trying to negotiate a trade treaty with the EU, which the EU is delaying negotiating till 2022. Guess who takes over the EU presidency in January? Answer: France.)

Morrison then released a personal sms from Macron, which was supposedly supposed to prove something, but actually proved Macron’s point that he felt Morrison wasn’t trustworthy.

So along with the fisherie letter-gate, we have liar-gate. (Macron, I am sure, is regularly on the phone with his Canadian bud PM Justin Trudeau who he still gets along with, to complain about the Brits and the Aussies now that German Chancellor Angela Merkel has turned in her professional work phone.)

Anyway, all this set off another round of media articles that I had to plough through, to bring you this newsletter. After all, if you have already seen all the headlines, you may have been wondering what the French reaction was.

And so it was while I was doing all my reading that I realized that most of the articles were inEnglish.

Even the French talkshows on BFMTV and CNews were not really interested in the story beyond repeating the official line of the govt.

Between their coverage of certain presidential candidates (that I personally am refusing to give airtime to), local issues like changing French unemployment and retirement rules, and other current events, this has been almost a non story, without the same level of hand-wringing commentary.

All of which led me to an interesting observation that has absolutely nothing to do with politics: there seem to be a heck of a lot of British shows about moving to France (some of which you can find on Youtube):

On the other hand, there are no French tv shows about moving to the U.K., U.S. (or even Australia). An anglophone obsession with La France, perhaps?

As an anglophone myself who moved to France, I would suggest “no comment”.

Frog legs are a delicacy which have been eaten for centuries. Born out of food shortages and necessity, cuisses de grenouilles (meaning “frog thighs”) have been part of French cuisine for over a 1000 years. Today they are…

France in November may be rather grey and gloomy but that is no reason not to visit. With the Christmas lights going up, plenty of beaujolais nouveau being served, and the local museums free from the crowds, November can be a wonderful time to to France. The leaves are on the ground and with clocks…

Nice, in the south-east of France, is a world-renowned destination and highly popular with tourists who want to enjoy the beach and warm sunshine. From the old town with its maze of cobbled streets and picturesque squares and…