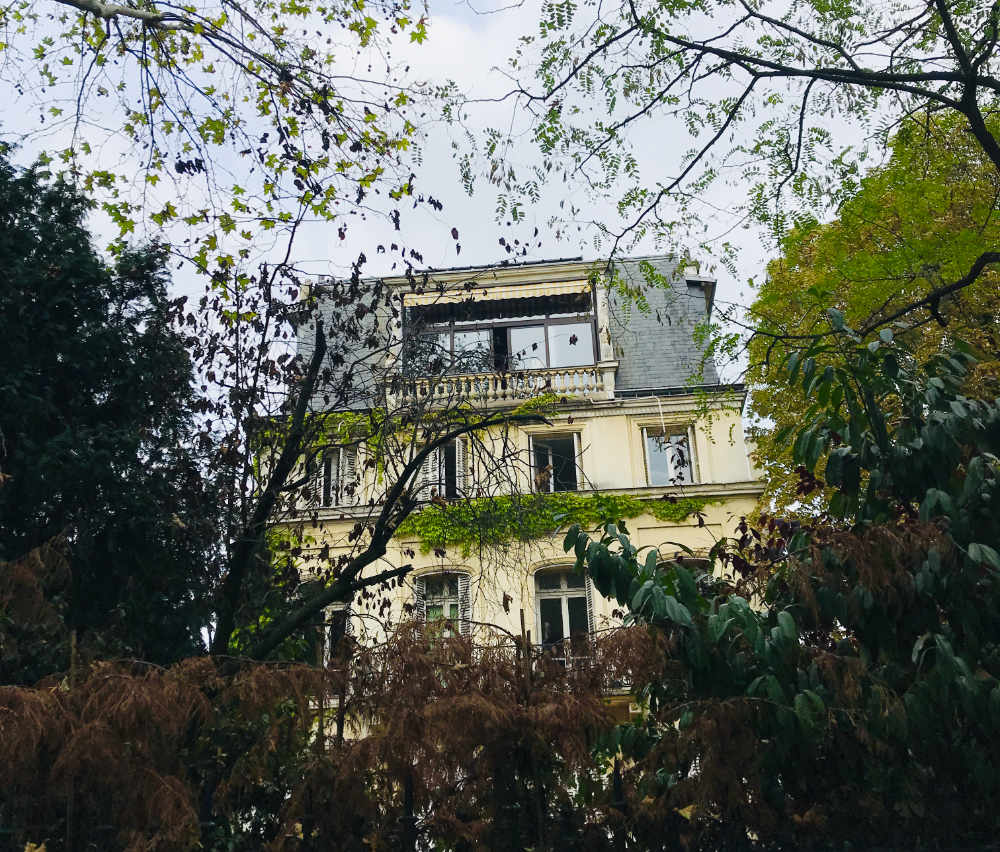 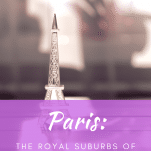 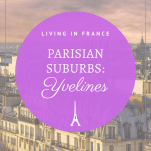 Editor’s note: If you haven’t read the first of this series, Paris and its suburbs, head over there now. We’ll go through the criteria that we selected to compare, what benchmarks we’re using, and a note of caution about how to interpret the results. You won’t want to miss it!

So you want to stay on the west side, but you want a house! And you perhaps want to send your kid that very famous public International school in Saint-Germain-en-Laye with its multitude of foreign language section. Welcome to the Yvelines!

The former domaine of kings, the Yvelines is littered with royal chateaux, from the Palace of Versailles, to Saint Germain en Laye, Maison Lafitte, and Rambouillet. This is where the elite used to live. And today, it is still one of the more expensive suburbs around Paris.

Life in the Yvelines

But hold on a minute before you back your bags, the Yvelines consists of over 258 little towns, so you have to narrow it down a bit. As they say in the real estate business, it is all about location: where you want to commute to, what school you want your kids to go to, and what lifestyle you enjoy.

My recommendation, to narrow things down, is to see if you need public transit access, and then based on that focus on the towns that have RER, Transillien, and Tramway links. Also, not all the towns have collèges (middle schools). Children are supposed to go to the neighboring town, so this would be another way to narrow things down, if you do not care to put your 10-year-old on a bus.

I have also outlined on the map below (in yellow), the area within the Yvelines, that is known as the Triangle d’Or. The area is marked by the communes of Saint-Germain-en-Laye, Versailles, and Saint-Nom-la-Bretèche. These are quite wealthy neighborhoods in the Yvelines and house prices here are comparatively high.

Best suburbs in the Yvelines

Overall the percentage of housing in Yvelines, compared to apartments, is around 55% per Insee. Some of these towns have very charming centre-villes, and certainly have more of a village feel than suburbs in Hauts-de-Seine, for example. Since they are further away from Paris, people tend to visit more restaurants and entertainments in their own neighborhood, rather than trek into Paris.

Two of the communes the most popular with expats are Maison Lafitte and Saint-Germain en Laye (both on RER A). Both have good bilingual schools. Saint-Germain en Laye is the more vibrant of two with a proper city center. Here bilingual sections are offered for American English, British English, Dutch, Japanese and many more. Maison Lafitte, on the other hand, is a sleepier small town and very well known for its horse-riding culture.

If you are looking for public bilingual schools La Celle Saint Cloud is also a good choice. Many of these schools also have bus services, so you should also consider the towns nearby, such as Le Vesinet and Le Pecq.

The town of Versailles, as constructed by the Sun King Louis XIV and Marie-Antoinette, is also a very popular choice. It is directly linked to Paris on RER line C.

Zoom in below to see towns and their closest public transit options. Note: the Map and the Comparison Table are best viewed on computer and large tablet.

The large and most popular suburbs for families have been highlighted below.

NOTES:
All information has been provided for entertainment purposes only, and we are not responsible for verifying the accuracy of the figures noted below. Caution: Use at own risk !

1. Brevet scores will vary from classroom to classroom and school to school, and year to year. Calulation is a “rough average” of Public school data, which is subject to interpretation and changes over time.

2. Population Data is from Insee Public Statistics and is subject to change.

Public Transport in Yvelines and RER A

Like the Hauts-de-Seine, several towns in the Yvelines, especially those in and around the Triangle d’Or, have good access to RER A (and thus La Défense). Nevertheless, Insee statistics show that 85% of households in the Yvelines have at least one car. They may not necessarily drive every day to work in their car, but they certainly have them to perhaps drive to the closest railway station, or to use on weekends.

There are also several public transportations in the works at the moment that are expected to be finished before the 2024 Olympics in Paris:

As I mentioned in the Hauts-de-Seine section, I have noted the Ville Fleurie distinction that was given by the government association Le Conseil National des Villes et Villages Fleuris. They denote the designation, and how many plants (1-4) the town has received.

The Yvelines decided to do one better, and apply as a Department. As this area is surrounded by forests, the entire dept received the distinction of “Department Fleurie” (the only one in France). Since it didn’t make sense to note each town in this case (compared to the neighboring suburbs that have much less green space), I have just given all the towns the 4-star rating.

If you are feeling a bit priced out of the Yvelines, you may want to look at the Eastern Suburb of Val de Marne which is also on RER A. From there, you can easily get you to central Paris and La Défense (if that is your priority) just as quickly. And of course, you can have another look at our other neighborhoods in Paris, Hauts-de-Seine, Seine-Saint-Denis and more.

And if you would like to contribute to the article and share your own experience, we would love for you to fill out a quick 5-minute survey.

Thank you for your contribution and à bientôt!

Strikes in France: Should everyone protest like the French?