Skip to content
With discounts up to 20-40% in shop!
From the cassoulet to roquefort, learn about the traditional foods from the Occitanie in the south of France, that are much loved by the locals. With cheeses, wines, desserts, and more. 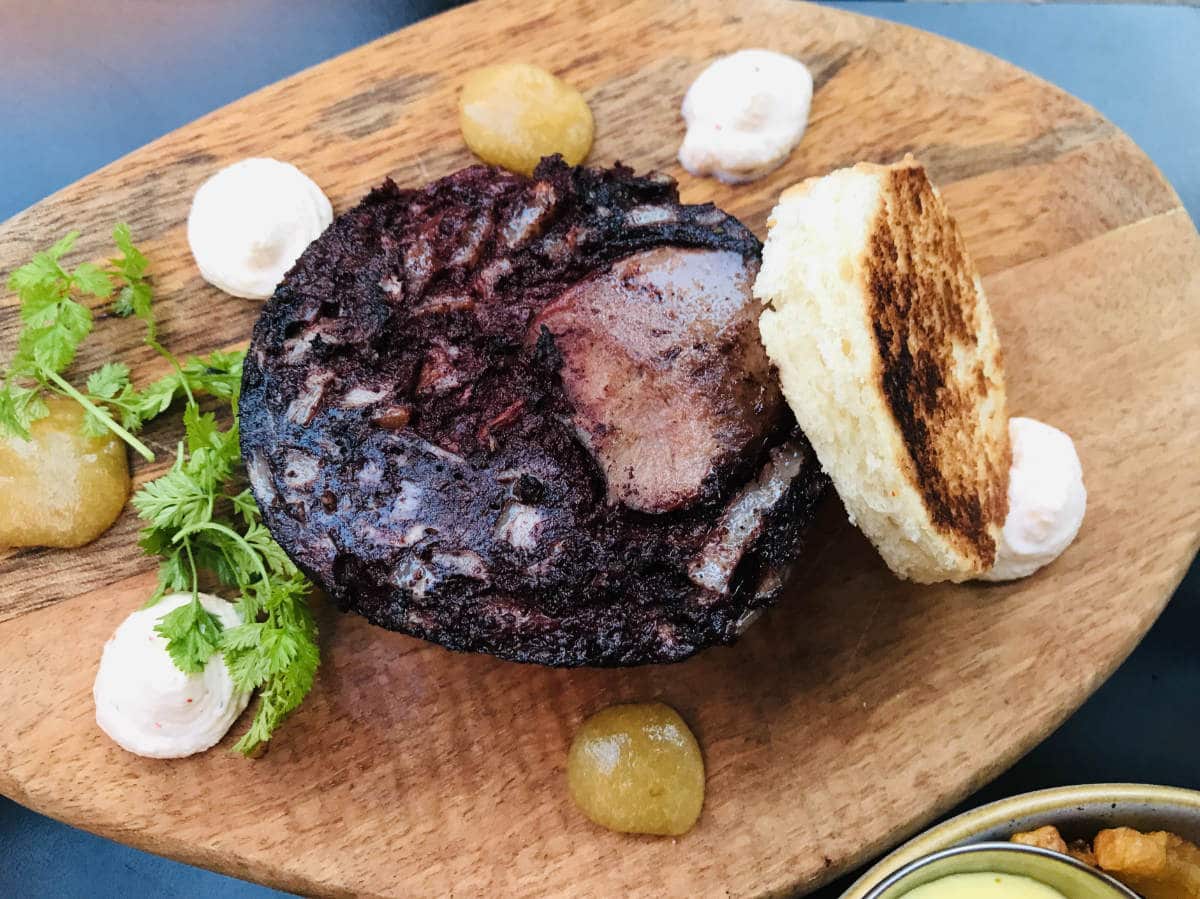 Occitanie is the region in France that is often overshadowed by its next-door neighbour, Provence and the French Riviera. But when it comes to rich and flavorful cuisine, the Occitanie certainly knows how to hold its own with the specialities of Provence.

There are a lot of similarities and both are equally as charming and delicious, but the proximity to the Spanish border and the Pyrenées mountains means that it has a culture and influence of its own.

From vineyards to farms, and hearty stews to desserts, there is plenty to enjoy and digest in this area. It is a cuisine that’s rooted in local products. Much of the southern part of France was conquered by the ancient Romans, and its rich, ancient history is apparent in the culture and the foods that is still seen today.

So from Toulouse to Montpellier, and Carcassone to Nimes, if you are a foodie on a trip to this part of France, be prepared to eat and drink your way through the Occitanie. Bon appétit!

Dating back to the 1300s from the Languedoc department of France within the Occitanie, the cassoulet has been around a long time.

A delectable stew made with beans, meat, and sausages, it is traditionally slow-cooked for hours.

The word cassoulet comes from the earthenware casserole it is cooked in, the cassolle or cassolo, which is made by local potteries nearby.

Aficionados of the cassoulet will note however that is a “guerre des cassoulet” (meaning “war of the cassoulet”) between the different neighboring towns that are well known for their cassoulet: Castelnaudary, Carcassone and Toulouse.

Each has its own variation, with differences between the sausage used, how long it is cooked and more. Each year cook-offs are usually held to see who takes home top prize with bragging rights. You can read more about the recipe for Cassoulet here.

The Languedoc-Roussillon area in the Occitanie doesn’t have a high number of wines compared to the other French wine regions, but it does have its own appellations concentrating on quality over quantity.

It does also have the oldest wine in the world, the Blanquette-de-Limoux from the village of Limoux. It is a sparkling wine that is even older than champagne.

The story from the Limoux side is that a monk from Limoux gave the recipe to the monks from Champagne, who were then able to market it a way that the Limoux monks could not. However, this has not been proven. Today the Blanquette-de-Limoux remains in a category by itself, separate from other French sparkling wines, the crémants.

Other big wine names in the area are the Fitou which is a red wine, and the Corbières which comes in red, white, and rosé. These are mid-range wines of decent quality (and average price tags!). You can buy a bottle of Languedoc Occitanie wine here.

About 100 miles (165km) away from Toulouse is the town of Roquefort-sur-Soulzon. This small town in Occitanie is famous for its namesake blue cheese. It is made from sheep’s milk (not cow), and has a crumbly texture and is quite salty.

The cheese dates back to the days of antiquity, centuries before the birth of Christ. Legend has it that a lusty shepherd left his cheese and bread in a cave while pursing a pretty girl.

When he came back, he found his cheese with mold all over it. You can buy roquefort cheese here.

Fougasse is a type of French bread, and the traditional one from Provence is usually topped with crushed olives, cheese, garlic or anchovies.

However, the town of Aigues-Mortes in the Occitanie is known for a sweet version of the fougasse. It is usually made with pâte à brioche (brioche dough), sugar, butter and orange blossom.

In certain cases, it is also topped off with a caramelised fruit like apples, as shown above.

Traditionally, the sugary fougasse d’Aigues-Mortes is served at Christmas, placed among the thirteen desserts of Provence.

If you are visiting France in winter, you have to make it a point to try some aligot. It is a dish made from cheese blended into mashed potatoes, with plenty of butter, cream and crushed garlic mixed in.

It originates from the L’Aubrac area in the southern Massif Central in the Occitanie, but has become a popular dish all over France, especially in winter.

Aligot is basically like a cheese fondue, except slightly thicker because of the mashed potato in it. The cheeses in the recipe are traditionally made with the Tomme de Laguiole (Tomme fraîche), or Tomme d’Auvergne cheese.

Tomme isn’t the easiest to find so other cheeses like the cantal or mozzarella are sometimes used as well. The dish is often paired with the saucisse of Toulouse or roast pork.

Byrrh (pronounced beer) is a fortified wine apéritif from the Pyrenées department of Occitanie that actually doesn’t taste anything like beer. It has an alcohol content of around 18% and tastes like a sweet wine, similar to port but slightly more bitter.

It was created in the mid-1800s by a pharmacist and his friend, and originally sold as a health tonic in pharmacies.

All across the Occitanie, in the departments of Lot, Tarn-et-Garonne, Aude, Aveyron, Gard, Hérault and Pyrénées-Orientales, the truffe noire reigns supreme.

Here, the picking of truffles from the ground remains a centuries old tradition. With an emphasis on freshness, terroir and authenticity, they called black diamonds.

And they can cost as much as a diamond. Because of their rarity, truffles sell at between €400-700 per kilo.

Each week, several towns in the area have truffle markets, and in the winter months there are several truffle festivals in the region:

With music and festivities, along with markets selling fresh truffles and related artisanal products, you can learn everything from how to find and pick truffles to how to cook them.

Get 27 is a green-colored mint liquor that was invented at the end of the 1700s in the region of Occitanie in France.

The small village of Lautrec in the Occitanie is famous for its ail rose (meaning “pink garlic”), which is a protected geographical IGP designation and a Label Rouge from France.

It is a unique type of garlic found only in Lautrec and has an aromatic and subtle taste. It is sweeter and milder than regular white garlic and also keeps stays fresh much longer. Pink garlic can stay fresh for a good six months, usually being harvested in June.

There is even a festival of pink garlic every year in Lautrec in early August, bringing fans and tourists of this lovely condiment flocking to the village.

11 Foods in Bordeaux : What to eat and drink

9 Nouvelle Aquitaine Foods: What to eat and drink