Skip to content
With discounts up to 20-40% in shop!
Visiting France in August? Get travel tips from the weather, average temperatures, where to go, top events, festivities, and more. 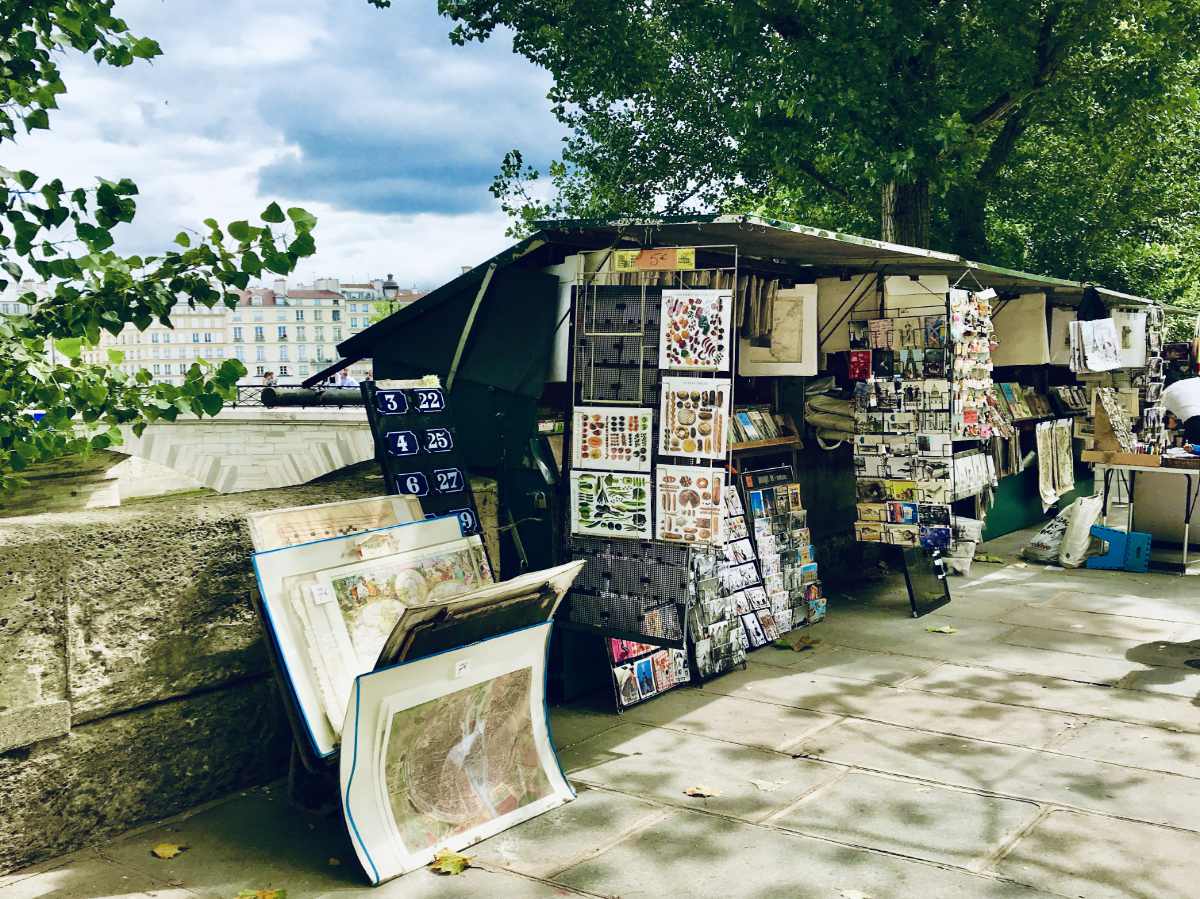 August in France can be magical. From bright sunshine to blue skies, there is a summer cheer in the air that is simply contagious. After all, who doesn’t want to have a picnic on the lawn in front of the Eiffel tower on a sunny cloudless day?

If you are going to Paris, August is the month when the locals go on holiday. As such many hotels and restaurants will increase their offers aimed at foreign tourists, making it an ideal time to visit and explore.

In addition to the big cities, this is the month when many French towns, villages and small towns open their doors wide to invite visitors into their midst. With various animations and festivals throughout the month, the villages who have been bestowed the honor of plus beaux villages de France will have many a tourist flocking to them.

The French Riviera is an obvious choice for August, and indeed this is where most of the locals head to. But for slightly cooler and more agreeable temperatures, you can also head to the Normandy and Brittany coastline.

Visitors can discover the variety of activities available all across the country, from gastronomy and wine festivals, to prehistoric exhibit caves and farmers’s markets.

So pack your suitcase and your camera, and start planning your French excursion. With so much to see and so much to do, let’s check out the top travel tips for visiting France in August, shall we? Allons-y!

If you are looking for summer in France, this is it. It can get quite hot in August all over the country, with heatwaves lasting a few days at a time.

Average temperatures in August in major cities across France are:

If you are heading to Paris, you should know that many museums and châteaux will be at full capacity. For places like the Louvre Museum, Eiffel Tower, and Château de Versailles, you should buy tickets in advance to avoid disappointment.

There are also several large concerts during the month, the largest being Rock en Seine in Paris that is in the last week of August. Expect the Paris metro to be quite hot and sticky, in which case you may want to take a hop-on-hop-off bus instead.

As I mentioned, this is a prime holiday month for the French, so towns and villages along the West coast of France as well as along the French Riviera will be quite crowded. However, most towns and cities ramp up their service during the summer months so don’t let that put you off from visiting.

However, with hotels and restaurants quickly reaching capacity, you will have to reserve early. The beaches will be crowded so look for smaller beaches outside the city center for more space and tranquility.

In addition, you should note that many places in France do not have air-conditioning. With heatwaves common in August, you will have to check that the places you reserve offer that facility.

If you plan to go hiking around Les Calanques and in other mountainous areas, check in advance to see if the national parks are open as they are often closed for risk of forest fires.

You can also head to the villages in the Alps mountains and lakeside towns like Annecy, Chambéry, and Grenoble which should be slightly cooler. From here there are several trails and water activities if you enjoy nature and a bit of sport. The Gorges du Verdon is also a firm favorite for these type of activities.

In the city of Mans in the Loire region, you can also watch the 24h du Mans which is a driver and car endurance race rally. Cars must run 24 hours without mechanical failure in what is the oldest endurance car rally in the world. The race is usually held on the 3rd weekend in August.

In addition, there are several oyster festivals every year on the shores of Arcachon Bay in Nouvelle Aquitaine (near Bordeaux), in the towns of Andernos-les-Bains and Lanton in July, and in Gujan-Mestras and Arès in August.

There are not many national events in France in August, as most people including government officials are on vacation. The main festivities and holidays in August include:

For Catholics, this is the day when the Virgin Mary goes to heaven. For most French people, it is a day off in the middle of August that doesn’t count against their work-vacation allotment.

It was Napoleon Bonaparte in 1802, who established these religious days as national holidays, one for each season: Ascension in spring (May), Assumption in summer (August), All Saints in autumn (November), and Christmas in December.

Every year the town of Lorient in Brittany has a celtic festival that attracts over 700,000 festival-goers from all over Europe. The festival is usually held in the 2nd week of August, with celtic music and marching bands on feature.

With plenty of good food and dancing, this is a real celebration of celtic culture in a land where the Breton celtic language is still spoken.

There are two types of people in France: the Juilletiste and the Aoûtien. Those who take their annual 3 weeks off in July, and those who do so in August.

It is the dog days of August when most French people take their 3 weeks off. (Remember, most places in France don’t have airconditioning, so getting to the seaside is important.) Cities like Paris are empty, abandoned to the tourists.

If you are a July holidaymaker who has returned to work in August, you are expecting very slow days at work, where almost everything is at a standstill.

In addition, if you are in a larger city, you may find that outside the tourist places that are open, many of the restaurants and shops nearby are also on their annual holiday.

The perfume town of Grasse celebrates the Fête du Jasmin or La Jasminade every August, which is always fun to watch.

Decorated floats drive through the town, with people throwing flowers into the crowd. Garlands of jasmine decorate the town center, and there are also fireworks, parties, and street performers.

It can get quite hot in August, but French people tend to save the shorts for the beach. Other items to have with you include:

If you enjoyed reading this article, you may enjoy reading more about events in France in other months of the year.