Skip to content
With discounts up to 20-40% in shop!
Planning to visit France in July? Get travel tips, from the weather, average temperatures, where to go, top events and festivals, and more. 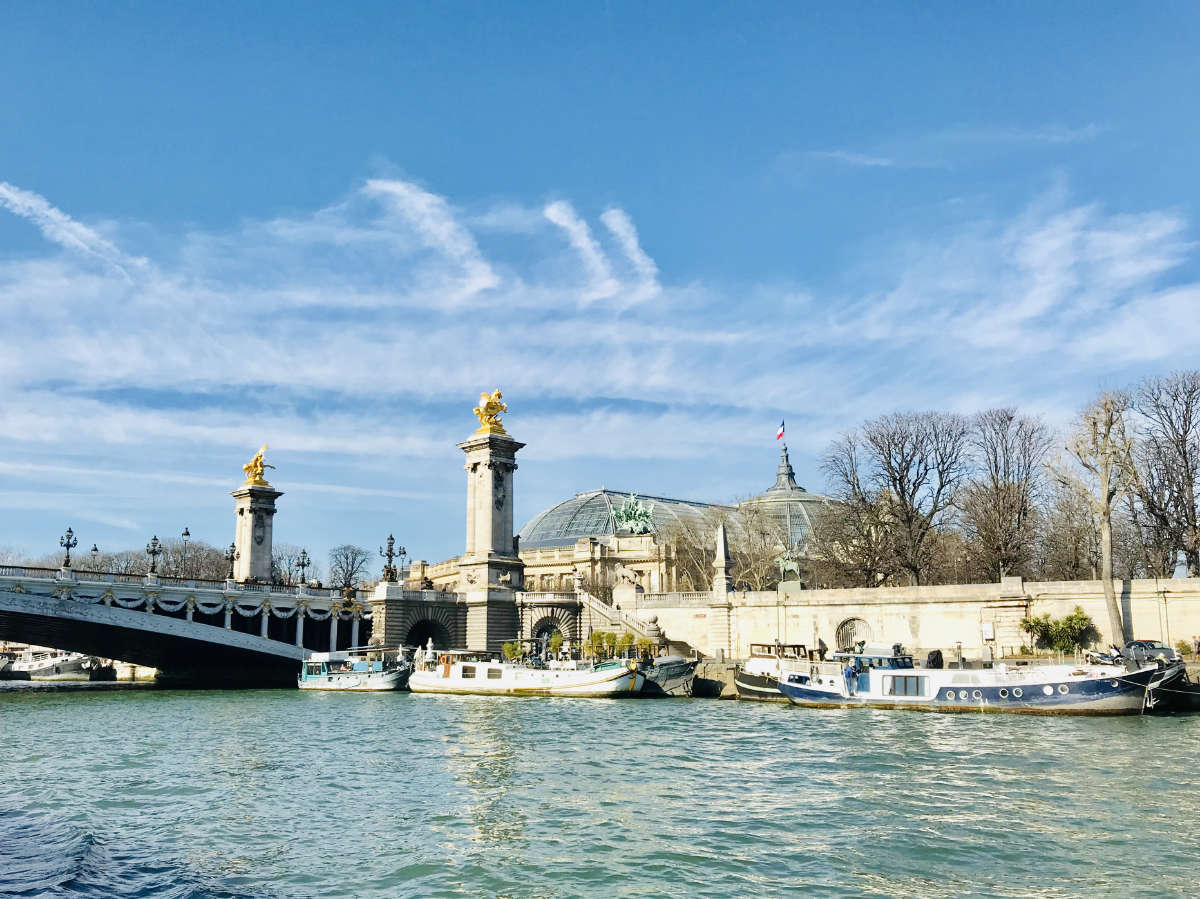 France in July is wonderfully hot and festive. With all the excitement of the start of summer, end of the school year, and Bastille day coming up, there are so many different things going on, you won’t know where to start.

There are the classic attractions of course, like the museums, the châteaux and the theme parks. But more than that, there are the summer sales, the bicycling Tour the France, and countless tiny festivals and farmers’ markets as towns and villages across the country vie for tourists.

The beach bars will be open and the cafés packed. The urge to head for the open road to drive (or take the high-speed train) is everywhere. The weather in July is generally great, although it can get quite hot in the south.

One never needs a reason visit France, but even less so in July. So let’s check out the top travel tips for visiting France in July, shall we? Allons-y!

There is nothing like summer in France, and July can be absolutely perfect weather to get around. I should note that it can get quite hot in July in the south of France, with heatwaves lasting a few days at a time.

Average temperatures in July in major cities across France are:

In cities like Paris and Strasbourg, the clouds and the rains have given way to blue skies and plenty of sunshine. And as for the French Riviera? Get ready for lazing about in the hot sun, under plenty of sunscreen of course.

The weather in July is slightly less hot than in August, prices slightly cheaper, and major attractions less crowded. So basically, anywhere you want to go in France, you will likely do rather well.

July is also the month of 14 Juillet (Bastille day) so many people choose to go to Paris to watch the military parade and fireworks (more on this later).

Many museums and châteaux in the area however will be at full capacity. So for places like the Louvre Museum, Eiffel Tower, and Château de Versailles, you should buy tickets in advance to avoid disappointment.

Another one of the top things to do in June and July is of course seeing the lavender fields in Provence. The lavender will be in full bloom in June and July, right before it is harvested. Harvests take place depending on the sunshine during the season, usually around the middle of July.

In addition, there are several oyster festivals every year on the shores of Arcachon Bay in Nouvelle Aquitaine (near Bordeaux), in the towns of Andernos-les-Bains and Lanton in July, and in Gujan-Mestras and Arès in August.

There are not many national events in France in July beyond 14 Juillet (Bastille day) which marks the unofficial start of the big annual leave and summer holiday. The main festivities and holidays in July include:

School in France doesn’t end until the 1st week in July, although older children (high school) have usually finished their annual exams and are in cruise control. There is not much that goes on in school after the end of June.

Interestingly, the date of the French Revolution (in 1789) is simply called by its date, Quatorze Juillet, and not Bastille Day as anglophones call it. Bastille day doesn’t really mean anything to the French.

The day is usually marked in Paris by a giant military parade with tanks, military regiments, horses, etc. The President of France usually hosts a foreign leader and gives a speech proclaiming “Vive la France!“. The crowd favorite, however, is always the traditional flyover by the different types of aircraft in the French Air Force.

Pro-tip: You will usually hear them practicing overhead on July 13th, from over La Défense over to the Champs Elysées and back. You can read more about how French people celebrate Bastille day here.

There are two types of people in France: the Juilletiste and the Aoûtien. Those who take their annual 3 weeks off in July, and those who do so in August.

If you are impatient, you take off July, when prices are slightly cheaper. Otherwise, you try to maximize your summer in the city, waiting for your August holidays.

If you missed the soldes d’hiver (winter sales) back in January, have no fear, if you come to France in July, you may still catch the tail end of the soldes d’été!

The summer sales start in the last week of June and run for 4 weeks into July. Many of shopping areas in Paris will be particularly lively during the sales period, but you will find sales in stores all over the country.

The most prestigious bike race, the Tour de France starts on the 1st of July and runs all through the country. It starts at a different location every year and consists of 21 stages, each a day long, over the course of 23 days.

The final stage and grand finalé always in Paris, with the winner awarded the yellow jersey on the Avenue des Champs Elysées in front of cheering crowds.

The sunshine may be out in July, but you may still need a light jacket in the evenings au cas où (just in case).

If you enjoyed reading this article, you may enjoy reading more about events in France in other months of the year.

14 Best Day Trips from Paris that you shouldn’t miss!