Skip to content
With discounts up to 20-40% in shop!
Wondering if French paperwork is as bad as you think? It boils down one question: Do you know where your nearest post office is? French people certainly do! 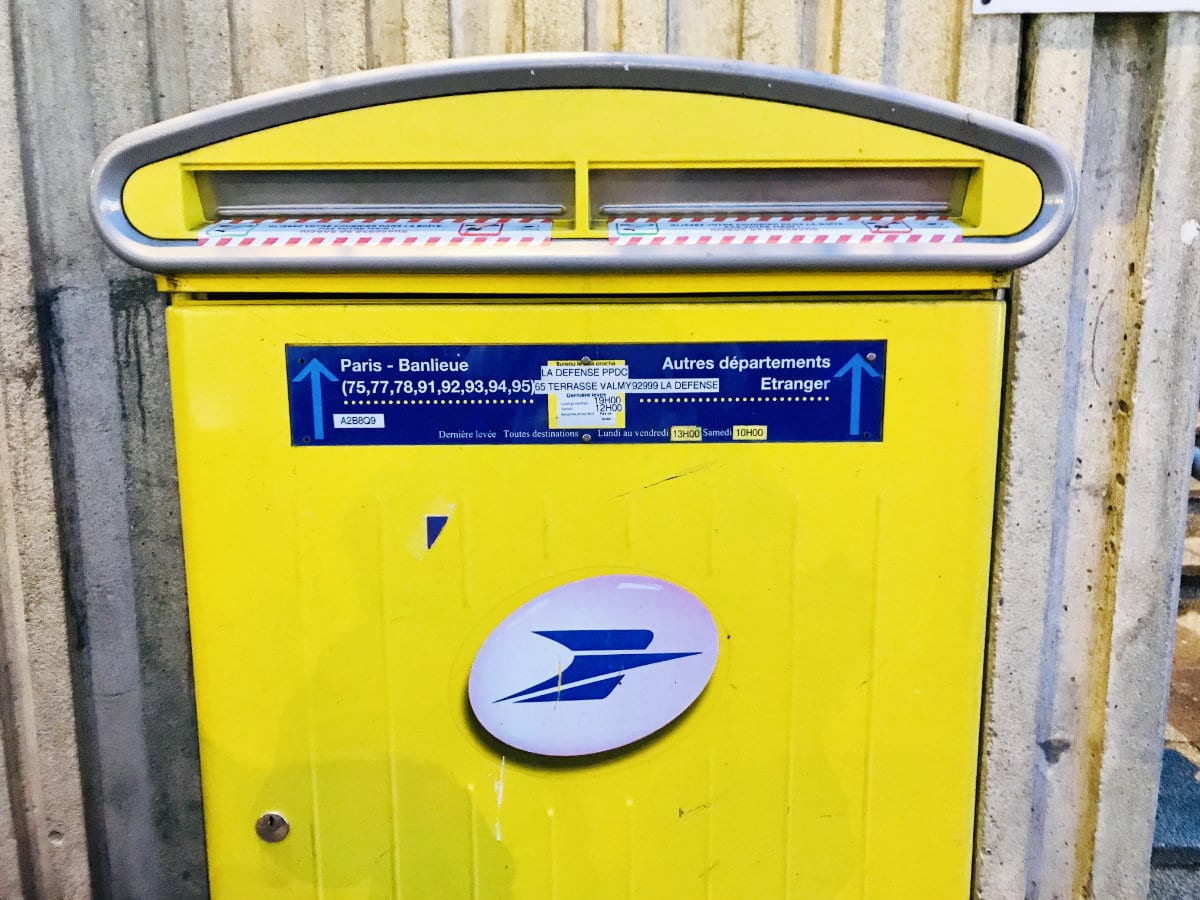 I never knew where the Post Office was near my old home in Canada, or even where the postbox was.  I never mailed anything. It was always by online, email or over the phone. In France, I have a mini Post Office in my home: envelopes, stamps, and that very important “bordereau recommandé avec avis de réception”.

But let’s back up a bit.  We all know that French bureaucracy is legendary.  Even the word “bureaucracy” has French origins: “bureau” meaning “office” in French. Perhaps part of the reason for detailed record-keeping is that on the continent the movement of people is more substantial.

With European armies conquering each other with regularity, perhaps they needed to keep detailed records of who was who for the next conqueror. We don’t have this problem in North America, distances are vast and the population is quite spread out. Or perhaps, North Americans are just lazy and/or efficient! There is no clear explanation of why the French administration loves their paperwork so much. But it keeps people employed I suppose, so everybody is happy (almost).

Back to the current day, there are still certain practices that more cumbersome than what we anglophones are used to.  For example, did you know when you are signing a contract in France, you are supposed to initial every page? And write “lu et apprové” on it (read and approved) when signing?  This is so that you cannot claim that you signed a contract without reading it, and you can’t say later that you did not see a page within that contract.  Or claim that a page was substituted on you.

This sounds clever on the part of the French. Until you get to something like a property purchase and mortgage contract. A property contract that is 100-200 pages long with appendices, will still require you and your spouse to initial every page.

Most official documents here have this level of “exigence”.  When breaking a cellphone contract for example, or contesting a payment, the only official way to do so is to write a long letter with all the details, so that no one can pretend that they did not hear about it.

And how do you send off your new content masterpiece?  By post of course. (Not to be confused with “by mail”, which in French “par mail” actually means by email.)  La Poste is the official (federally funded) delivery service in France which promises to deliver your item for you.

But the post office can, of course, lose items, or deliver to the wrong person.  This is where our famous “bordereaux recommandé avec avis de réception” comes in.  An extra 5-8 euros and once the official recipient has picked it up, you get a receipt showing proof that he has picked it up!

Any efficient Frenchman (and some non-efficient ones!) will have a stack of these envelopes and stamps in his home, to fill out all this info before actually arriving at the post office.

Get Ready to Queue

When going to La Poste, be prepared to queue. With so many people needing to send ”official” paperesse, there is always a line there. La Poste also has a banking division and a telephone division within, so there is always a wait.

Also, be prepared for cranky postal workers who will not hesitate to tell you why whatever you are doing is wrong. Tempers are short will all these people queuing constantly, so patience and a good dose of humor are key.

Dealing with papers is almost a 2nd job in France, so brush up on your administrative skills before you arrive.  And figure out where is your closest post office.

French Bachelor Party: A Stag without too much drinking

27+ Paris Facts: Interesting Trivia from the City of Lights