Skip to content
With discounts up to 20-40% in shop!
Tags: Love & Romance
Enjoy these beautiful French love poems, with English translation, that will make your heart swoon. 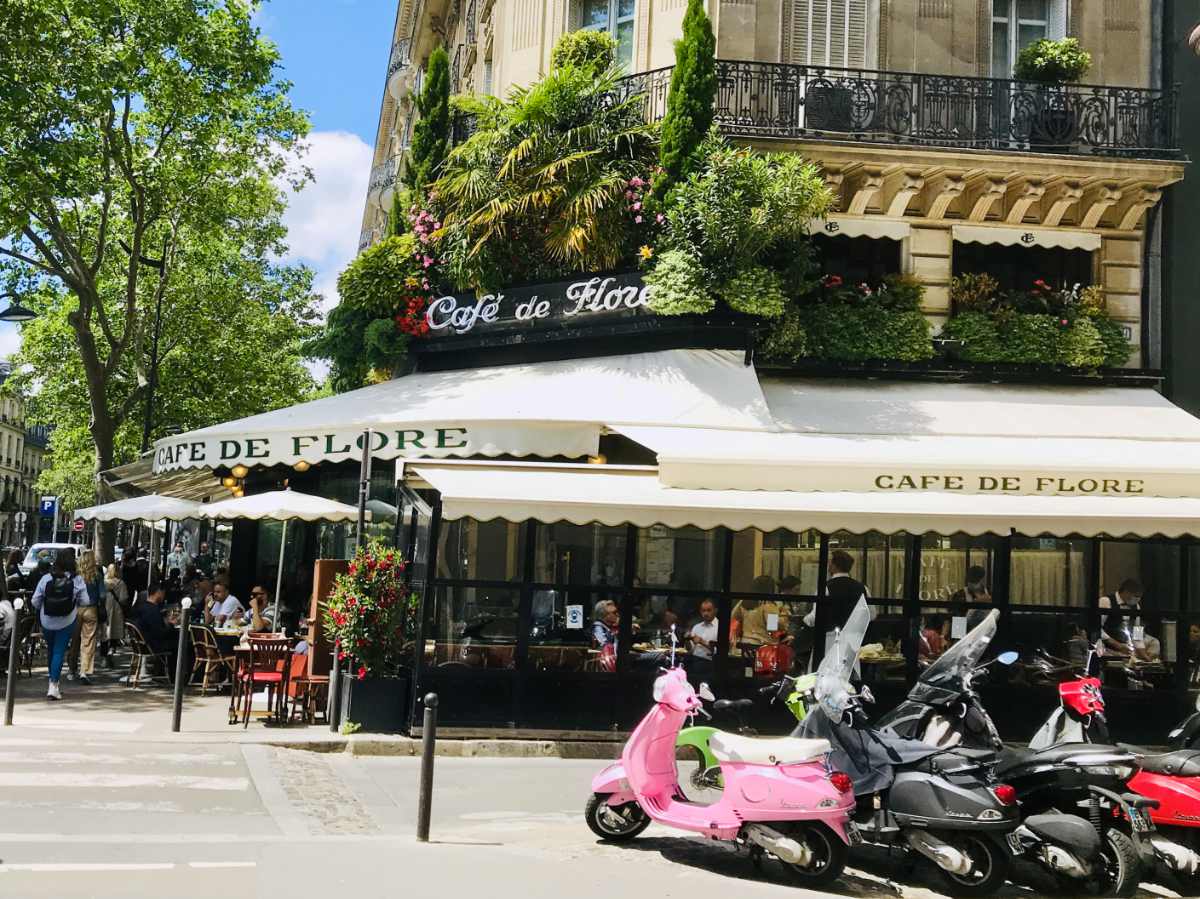 With French being the language of love, you know that there are going to be some beautifully romantic French poems about love.

Poetry is considered quite an important art form in French culture, with even small children learning poetry in school. A soft play on words transporting you to a different time or place, poetry has always had ability to capture one’s heart.

Now, I’ve tried to pick a variety of French poems that are short and long, because sometimes less in more. A lot of classic French poetry tends to be quite long, which can be unhelpful if you are looking for a couple of verses for a Valentine’s Day gift or a special occasion to share with your loved one.

Sometimes you need to be more creative than just a Je t’aime (I love you) in French, so that might call for a poem.

I’ve tried to select poetic passages and verses that are shorter, without losing any of their meaning, along with the book or collection they came from, so you can look up the full book if necessary.

And so with that, here are the top French love poems that have stood the test of time. Allons-y!

In it, he has a beautiful romantic verse that goes as follows:

The line “La vie est une fleur, l’amour en est le miel.” remains one of the most famous French quotations about love, to this day.

It was as a tribute to his partner, Dominique, whom he had recently lost.

The 18th century writer Madeleine de Scudéry wrote this lovely French poem dedicated to all les amoureux (“the lovers”) out there:

It is only appropriate that a pair of musicians with a stage name “Romeo and Juliette” put out a hit love song called “Aimer”, meaning “to love” in French. You can find more French love songs here.

J’ai rêvé de toi, meaning “I had a dream about you”, is a verse from La part du rêve by Swiss poet Henri-Frédéric Amiel that was published in 1863.

La sincère meaning “the sincerity” by French poet Marceline Desbordes Valmore was published in 1833. It was part of a collection called Les pleurs meaning “the tears”.

Another beautiful poem is Je dédie à tes pleurs, à ton sourire, meaning “I dedicate to your tears and your smile”. It was written by Belgian poet Emile Verhaeren in the book Les Heures claires (“the clear hours”) in 1896.

L’attente meaning “the wait” is from legendary French writer Molière in his play Amphitryon, which was first presented in 1668.

French dramatist Alfred de Musset had a legendary love affair with another famous writer George Sand (born Amantine Lucile Aurore Dupin), during which they wrote several passionate love letters and poems to each other.

Rappelle-toi, meaning “remind yourself” is from his collection called Poésies nouvelles (“New Poems”) published in 1850.

Il n’y a pas d’amour heureux, meaning “there is not a happy love” was written by French poet Louis Aragon in a collection of poems called La Diane française written during WWII and published at the end of the war in 1944.

Another beautiful verse from Alfred de Musset’s Poésies nouvelles (1850) is dedicated to Ninon. Ninon is a diminutive of the name Anne, but it is not really clear who Anne is. Nonetheless à Ninon is certainly a lovely poem:

Those who love the city of Paris, will love Guillaume Apollinaire’s Le Pont Mirabeau (the bridge Mirabeau). Dedicated to all the lovebirds strolling around the quais of the Seine river, it will transport you back to City of Lights. You can find more lovely quotes about Paris here.

If you enjoyed that article, you may enjoy reading more about love and romance in France.

How to Say Hello in French (The Crazy Rules of Bonjour)

12 French Lullabies for your little one (translation lyrics & audio)