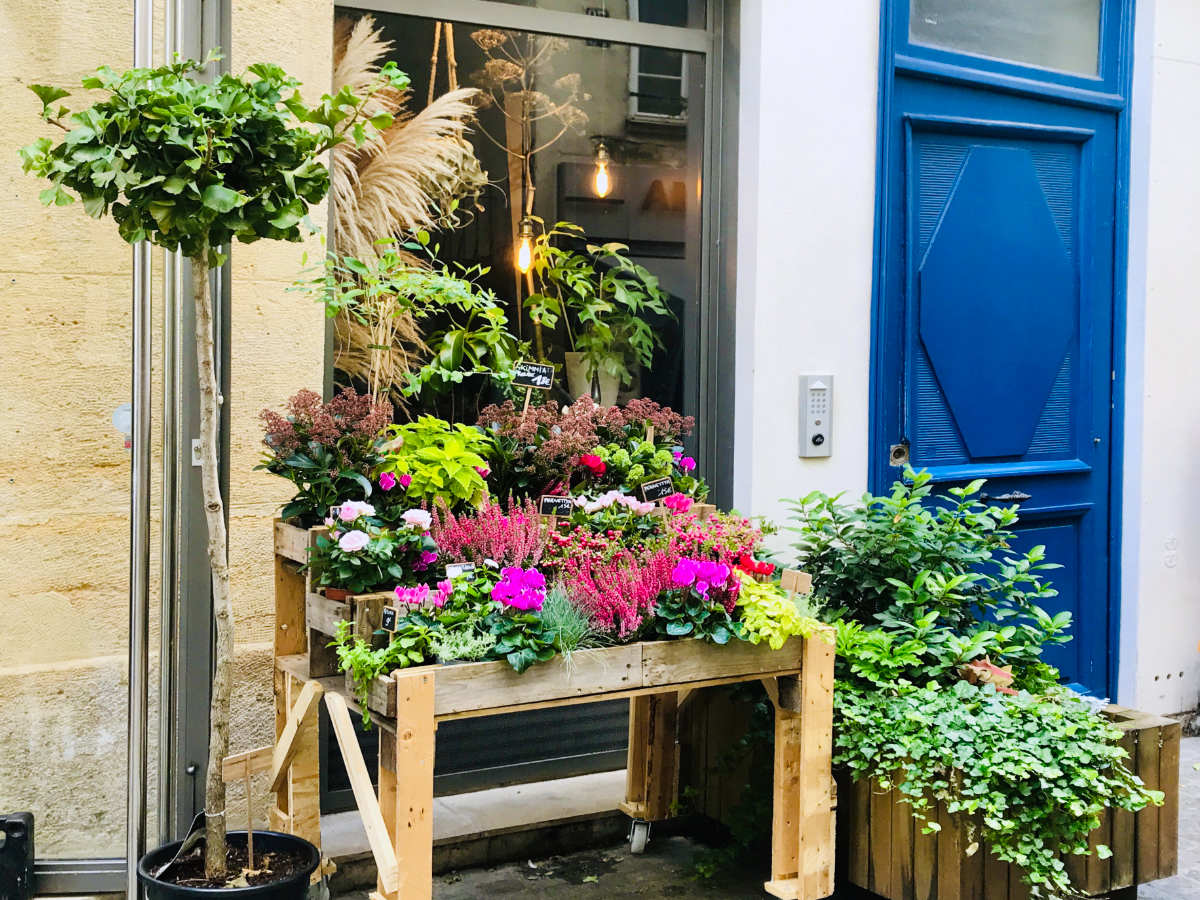 With French being the language of love, and Paris the city of romance, you know that there are going to be some fabulous romantic French phrases and proverbs out there.

As someone who came to France as a singleton, did the whole “meeting a Frenchie” and getting married, I really enjoyed writing this article. Whether you are looking to meet someone, already in a relationship, or getting married, there is something for everyone.

From compliments to “I love you”s in French, there are some beautiful expressions, cheesy ones, and certainly some heartfelt ones. So allons-y and let’s get started!

Poetic and passionate, there are many different ways to say “I love you” in French.

If you want to go a step further and quote sweet nothings to your loved one, here are some sweet and romantic French terms of endearment.

However, if you are just starting off, imagine you are at a dinner party or a night out in a bar in Paris, and you catch the eye of someone special. A few flirty phrases and ice breakers in French will definitely come in handy:

I wouldn’t recommend going overboard, but you can find more pick-up lines, good and bad here.

Once you’ve gotten in a couple of ice-breakers, it may be time to amp up the flirt-o-meter.

Just because French people don’t date much, it doesn’t mean that they are not prepared to spout out a few declarations of amour. French people tend to like subtlety so keep your French romantic phrases real.

Once you are past the basics, here are a few good French relationship expressions to launch into that phase of “dating”. I have to put dating here in quotes because French people don’t really do dating. After seeing someone a couple of times and a couple of kisses, they consider themselves to be “en couple” (in a relationship).

So for instance, I’ve included the question “Will you be my boy/girlfriend?” but most French couples never actually ask each other this question. It tends to go without saying, and the next thing you know the couple is moving in together and having a baby.

Buy any 3 Posters and get 20% off automatically.

Instead, you want to say “Je t’aime beaucoup” meaning, “I like you a lot”, if you want to tell someone you are interested in them.

Now, if you planning on popping the big question and asking someone to marry you, you may need a few good French phrases to prepare for your proposal.

If you are planning to propose to your significant other, do check out my article on a traditional French wedding, as well as my tips on having that wedding in a château (why not!?).

Beyond the phrases, there is are certain words and phrases that just enthuse love and romance.

So have you found the French words to sweep that special someone off their feet? If you enjoyed that article, you may want to read more about the romantic nicknames French people give each other, as well as my top French love songs to croon along to. 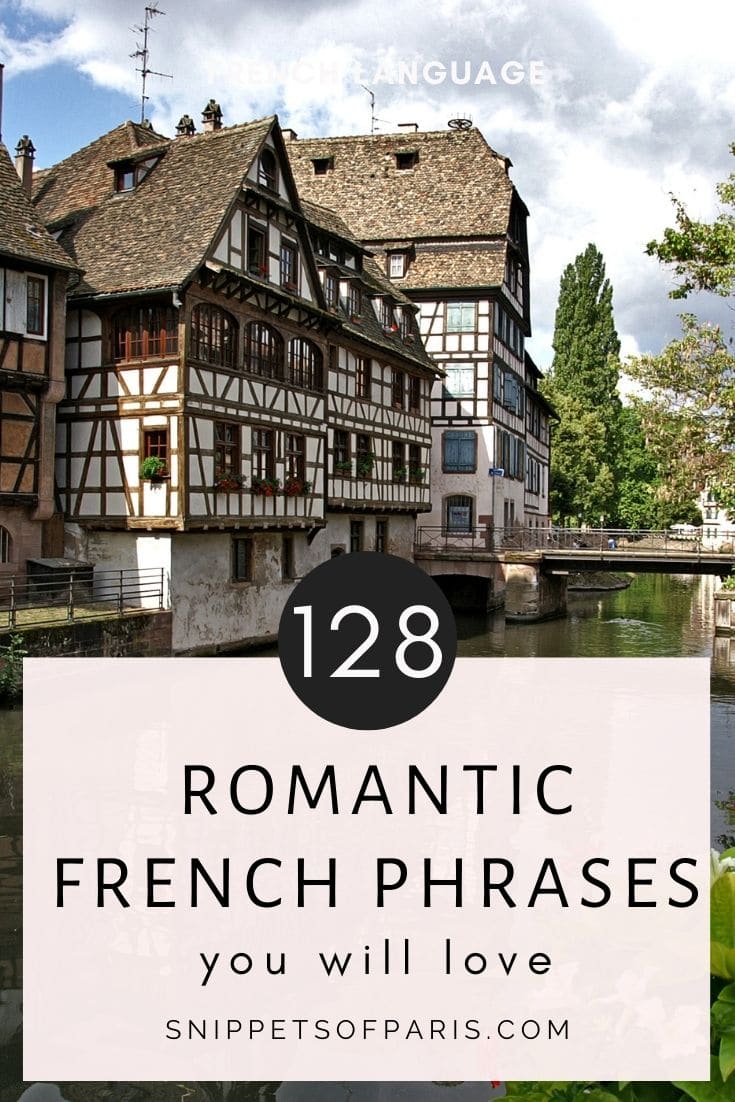 Saying Nice to Meet You in French (James Bond version)

Coucou in French: The Informal hello that everyone needs in their life