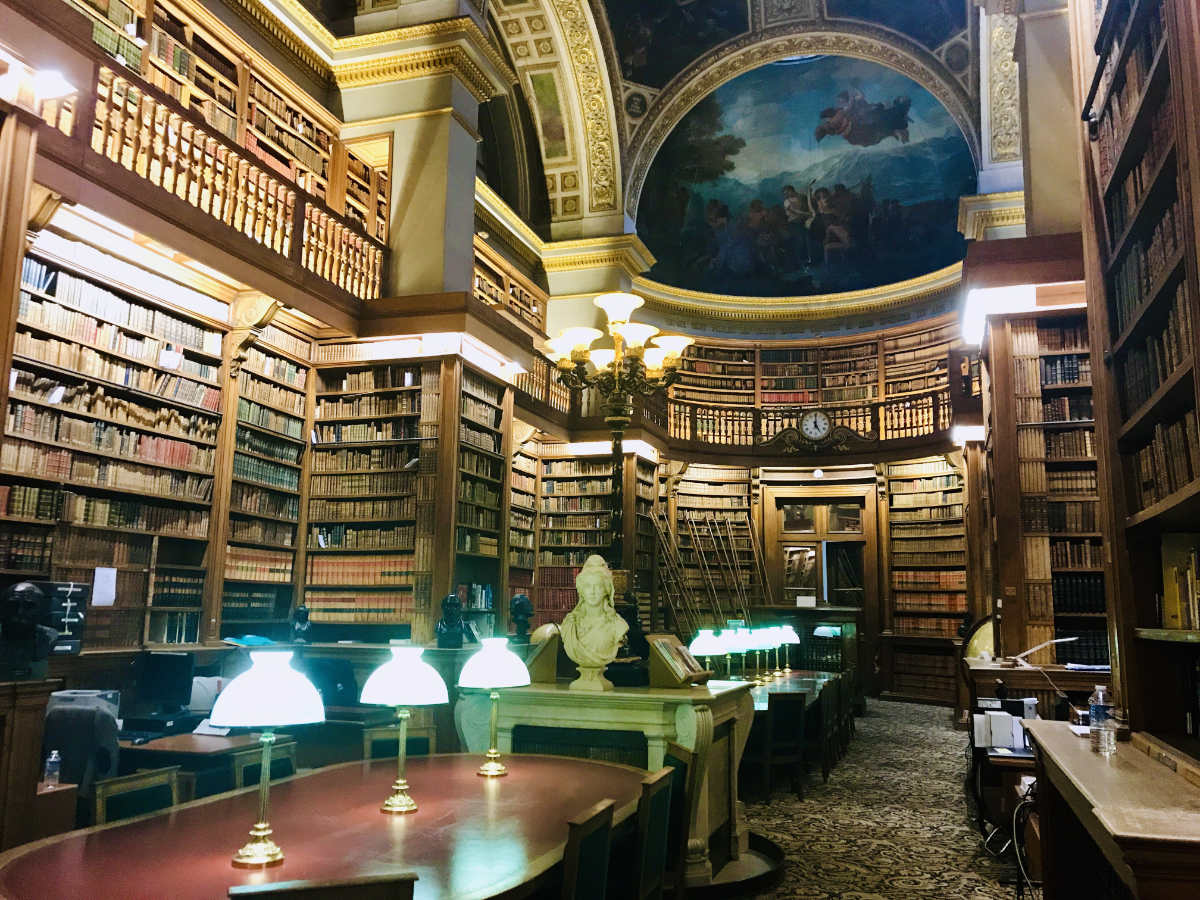 The big scandal in France this week involves that oh-so-hoity-toity prize, the Prix Goncourt. It is the equivalent of the Nobel prize and the Pulitzer for Literature, all rolled into one, version française.

And the big issue this year is that one of the candidates who is up for the Prix Goncourt (François Noudelmann) is in a relationship with one of the jury members (Camille Laurens) who is deciding the award. Ooh la la!

Now, this wasn’t actually unknown. The jury was fully aware of the conflict of interest and the French were prepared to be French in the matters of love.

Until that same jury member, Camille Laurens, decided to write a book review in Le Monde newspaper thrashing the book of another competing candidate, Anne Berest. I’ve no idea if there is some weird lovers’ triangle going on here, but it took for the Guardian and the NY Times to start reporting on it for the Prix Goncourt committee to realize that they actually have a problem here.

And this week the verdict has fallen: No more lovers allowed among candidates and jury members, and for the 2021 edition, Noudelmann has been kicked off the candidates list.

Laurens has been allowed to stay on the jury, which seems quite unfair, but it is as it is. As it stands Berest has made it to the 2nd round shortlist with 8 other candidates. Watch this space to see if she wins! At any rate, can you really buy this sort of publicity?

Conciergerie in Paris: History of a Royal Palace turned Prison

Paris is a city that lives and breathes history. From the Louvre to Notre Dame to the Sorbonne, it is a city that has managed to preserve its past. That historical allure is no better represented than the medieval royal castle on Ile…

Explore the Marais in Paris

The Marais district of Paris has a long and rich history. From being the epicenter of medieval Paris, to the forefront of the French revolution during the storming to the Bastille, the Marais is a fascinating area to visit if you are…

18 French female singers you will love

Over the last few decades, the music scene has been undergoing a kind of renaissance, with the rise of French musicians who have reinvented the chanson. From playful verses to softly spoken lyrics that can drive a dagger…