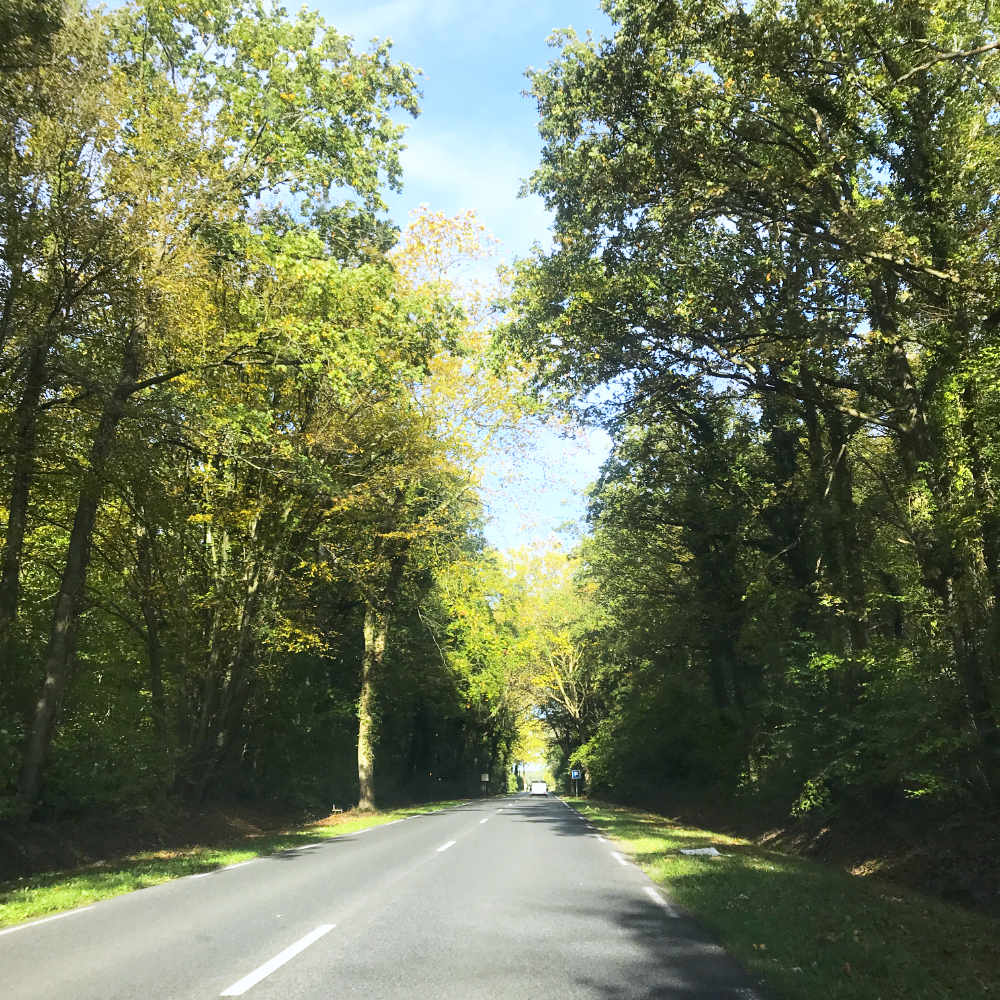 Not the Boulevard Peripherique

Paris may be one of the most beautiful cities in the world, but it has an ugly side. The ugly side that tourists rarely visit, but that locals know all too well: the Boulevard Périphérique. Also known as “the worst road in France”.

It is also maybe one of the ugliest, in my personal opinion. The photo above is not the Périphérique, the Periph’ is so ugly, it is impossible to take a “good” picture. Or perhaps that needs someone with better photography skills than mine!

Anyway, let’s get to it and count down the reasons, shall we? Backward, no less.

Counting the Reasons the Périphérique is the Worst Highway in France

“Let’s build a highway all around!”

And the rest was history. Only 2 million people live inside the Periph’, the remaining 10 million live outside. Today, it is an 8-lane highway that encircles Paris and holds it hostage to its past.

There is a constant tug-of-war between those who live within Paris and those outside who need to commute in: the number of cars in the city, where businesses should be located, the price of housing, etc.

Young French Millenials resist moving out of Paris as long as possible. And then they have children, and realize that value for money, they may simply have to move outside the city to get some space.

There is a bit of a stigma to moving outside Paris, but with apartment prices skyrocketing, most people have no alternative. Paris is a historical city, and you cannot build skyscrapers to accommodate residents.

Twelve million people are trying to get where they are going every day, and that means traffic jams. There are always traffic jams. You could be driving at midnight and there will be a traffic jam on the Periph’. It never fails to amaze me.

With a giant highway surrounding Paris, and the subsequent traffic jams, it is no surprise that air quality in the city is terrible. Smog alerts are regularly issued, and there are often days when high-polluting vehicles are banned from the city.

There is no alternative to this highway, you cannot really get from North to South of Paris, or East to West by crossing the city. You have to go around it on the Périphérique highway. With Paris trying to put limits on how many cars there are on the road and introducing new pedestrian zones, commuters and businesses are simply out of luck.

And there is no way to replace the Périphérique either. It is not like they can shut down parts of the highway for 6 months to construct it underground, or build another alternative.

To make matters worse, there are no emergency lanes on this highway. Any sort of minor fender-bender will also cause traffic jams, as the gawkers gawk, and commuters complain.

To be fair, there is no place to put any emergency lanes, since both sides of the highway are heavily built up with apartment buildings and offices. Again, the Grand Paris area consists of 12 million people, it is a densely populated city.

In a country where its people regularly like to strike, “a road with no alternative” can be a hazardous thing. During any large protest, the Périphérique is one of the first places protestors will try to disrupt with blockades.

A symbol of the capital of France, Paris is always the meeting point for protestors, and what better way to make your cause heard than by causing traffic chaos for millions of people.

One of the saddest parts of the Périphérique is the people who camp out under its underpasses. Since the highway is surrounded on both sides by large walls, most residents only access it by car.

With a large public housing shortage, for people who have no home, camping out under the highway seems like the best alternative to keep shelter.

So you are probably thinking that these points could probably apply to many other roads, how could the Boulevard Périphérique be “the worst”? Well perhaps “the dumbest” would be more appropriate.

The thing that drives me batty every time I take this highway is the signage. It doesn’t give a direction, like Periph’ North, South, East or West. Most of the signs around the highway say: Périphérique Interior or Exterior.

Since the highway is circular, there is an “inside” lane and an “outside” lane. But that doesn’t actually help the driver decide if he is going East or West!

Is he just supposed to go in a circle until he finds his destination? There’s always this slight moment of panic while driving when you try to decide: is it Interior or Exterior the quickest to my destination!? Am I going North or South?

It simply boggles the mind that anyone would think this sort of signage is useful information.

And so I rest my case: Award for the worst/dumbest highway in France, and the world, goes to the Boulevard Périphérique!

Any counter-arguments? Perhaps you would like to propose an equally dumb candidate in this contest? Comment below and let me know.

☞ RELATED POST: 22 Things to know before Driving in France

Strikes in France: Should everyone protest like the French?