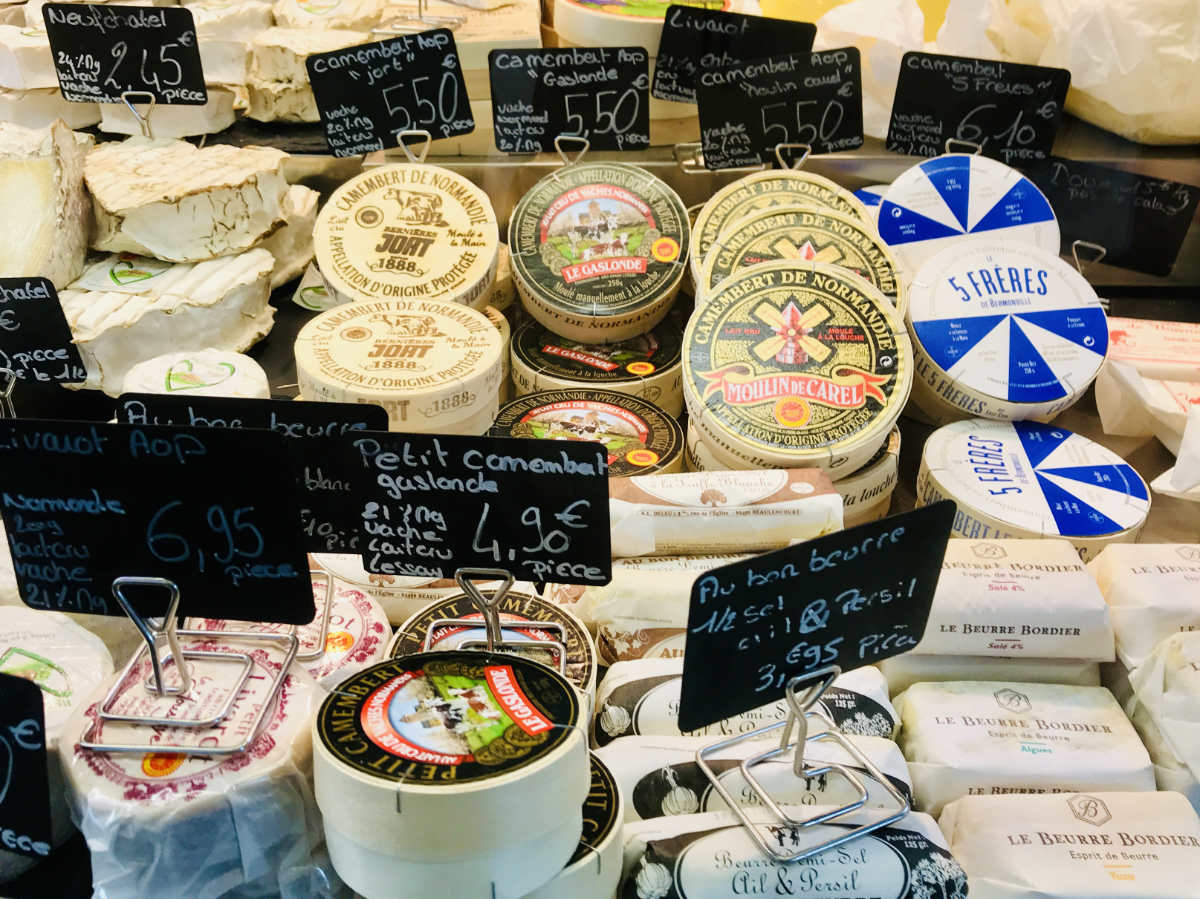 The earth-shattering news in the French media this week is that our beloved favorite, the fromage camembert, has been outsold in France for the first time. By an Italian cheese upstart no less: the ubiquitous mozzarella (link in French).

If you are not sure what camembert is, it is a soft unpasturized cheese from the village of Camembert in Normandy that has become a favorite of apéro-lovers for their fancy cheese and charcuterie boards.

The idea that the classic camembert can be replaced by that “cooking cheese” made just about every newspaper and media outlet in France. (Does anyone eat mozzarella by itself? With tomatoes and olive oil perhaps?)

Considering the two cheeses are not really replacements for one another, I suspect that this is another topic we can blame on the current sanitary crisis, until facts prove us otherwise. After all, there is a lot less apéro-ing going on these days, right? That camembert is bound to make a comeback!

In case you are wondering, France is actually doing relatively well in the covid sweepstakes, if we discount the decline in camembert sales. Over 86% of people over 12 yrs old are vaccinated, and masks are worn everywhere indoors and in crowded areas. (If you are coming to France, you will need to get a pass sanitaire to enter museums, restaurants, etc. There is an online form to apply, but apparently there are delays.)

Which leaves us more than enough time to admire President Macron’s penalty-taking abilities at a charity football (soccer) match held this week:

There is an election coming up in 6 months and apparently this is to highlight that he is still 10+ years younger than all of the other candidates.

The charity match did include several former pro footballers (he is younger than them as well), so I suppose well done to him for stepping up and taking the shot. (Bad joke alert: you gotta have the balls for it, right?)

28 Facts about the Paris Metro

Since the days of the first metro lines in Paris, those wide open doors of the carriage trains have always attracted the crowds. The Paris metro is second busiest metro system in Europe, after the Moscow Metro, and has become a…

15 Best French Chefs in the World

The French are known for their love of food and drink. In a country where chefs are considered celebrities, it is no surprise that France has produced some of the most famous chefs in the world. French cuisine is one of the…

Croque, which translates in English as “to bite”, is pronounced as “crok”. The original Croque Monsieur was first seen on a restaurant menu of a Parisian café in 1910, becoming popular very quickly afterward…