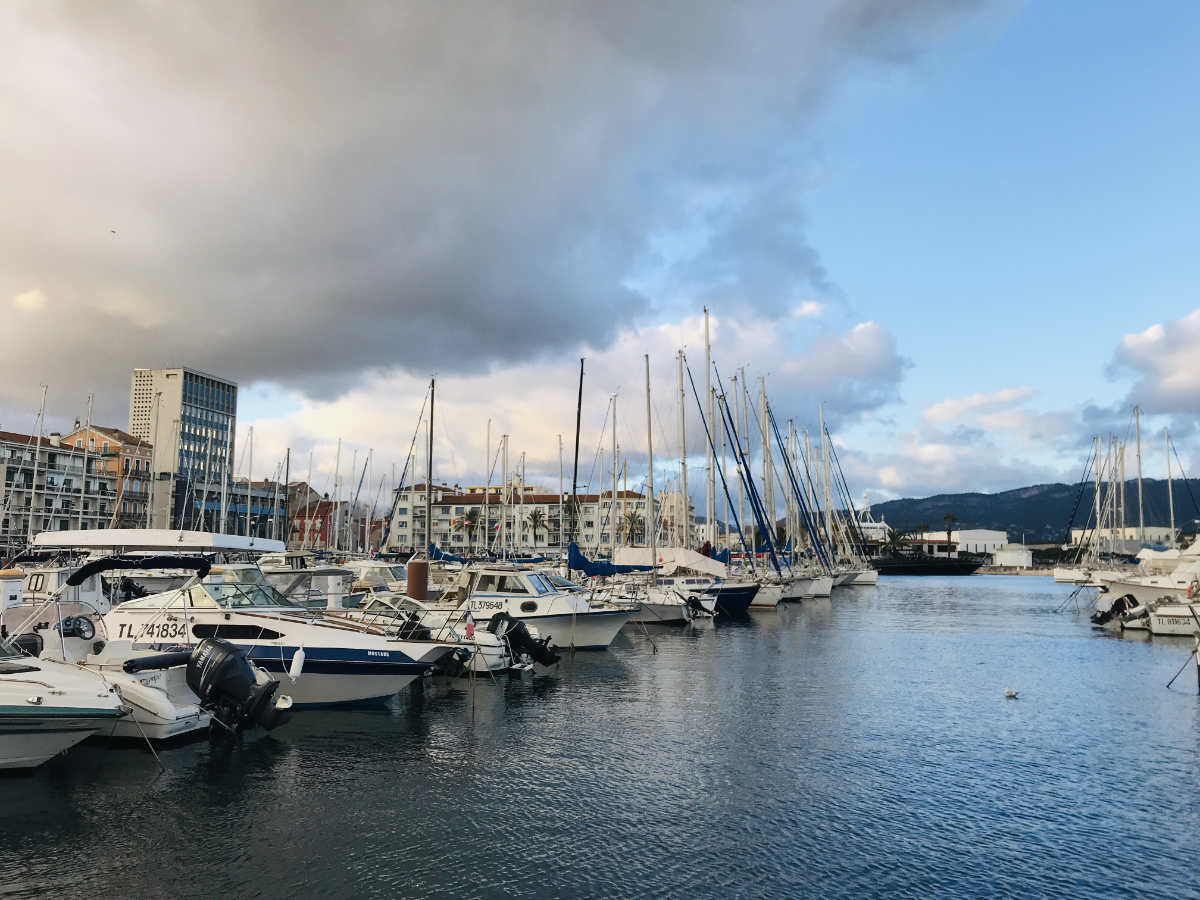 So in case you haven’t heard, the U.S. has agreed to sell nuclear submarines to Australia. (I do realize you have probably already heard this, because the French have loudly made their feelings extremely clear!)

The diplomatic sandstorm started when Australia reneged on a previously agreed contract from 2016 to purchase diesel-powered submarines from France. Apparently the Aussies called the switchboard operator at the Elysée Palace one hour before announcing the U.S. deal, to cancel the French one.

Needless to say, the French are not impressed. And yes, that includes all those people who until a few days ago, didn’t even know that such a French-Aussie submarine arms-deal existed.

The French government was actually going to modify their existing nuclear sub specs into diesel ones because that is what the Aussies had asked for. Now, while the French aren’t exactly known for their customer-service, surely it would have been much less of a hassle to alter the existing contract…? Oi!

As it stands, France has cancelled a party at its embassy in the U.S. and recalled its ambassadors. Dramatic stuff. I won’t mention the U.K. because that is what we the French have decided, just ignore the U.K.

I don’t have the diplomatic credentials to say whether this is all a tempest in a teacup, or a crucial shift in French/Anglo-Saxon relations, but it does make for interesting reading. Dare we await the breakup of NATO, a hand-wringing court case in front of the UN, or a future submarine sale to someone else? (My bet would on a future sale to India, who previously purchased Rafale jets from France.)

Anywhoo, to demonstrate our sadness at the submarine deal being cancelled, the Arc de Triomphe has been shrouded in mourning robes:

Ok, that was a rather abrupt change of topic, but this is actually what it looks like in Paris at the moment. It is an art project by the late couple Christo and Jeanne-Claude, who were famous for wrapping buildings like the Berlin Reichstag and the Pont Neuf in Paris. Love it or hate it??

The price of the art installation was around €14million, which the estate of the late artists says came from private donations, not the government. That isn’t entirely true because private donations of course lead to tax deductions, leaving the contribuable (taxpayer) on the hook for a portion of lost revenue. It did get quite a bit of worldwide news coverage, so part of the country’s tourist marketing budget?

With language and a literary tradition at the heart of French culture, it’s no surprise that there are many famous French writers out there. The French have long considered that there is beauty in the written word, and that belief…

If you have ever seen Instagram photos of Paris, you have probably seen photos of the striped columns in Palais-Royal. In a city full of monuments, this sumptuously decorated palace beckons tourists from all over the world. Which is quite wonderful, when you consider that you can only visit the courtyards and not inside the […]

Castres and its Colorful houses on the River Agout (Occitanie)

With its location in the sun-shine filled southwest corner of France, Castres offers so much for visitors. Situated near the foot of the Pyrenees mountains, it lies on the banks of the river Agout and is famous for its beautiful pastel-colored houses…