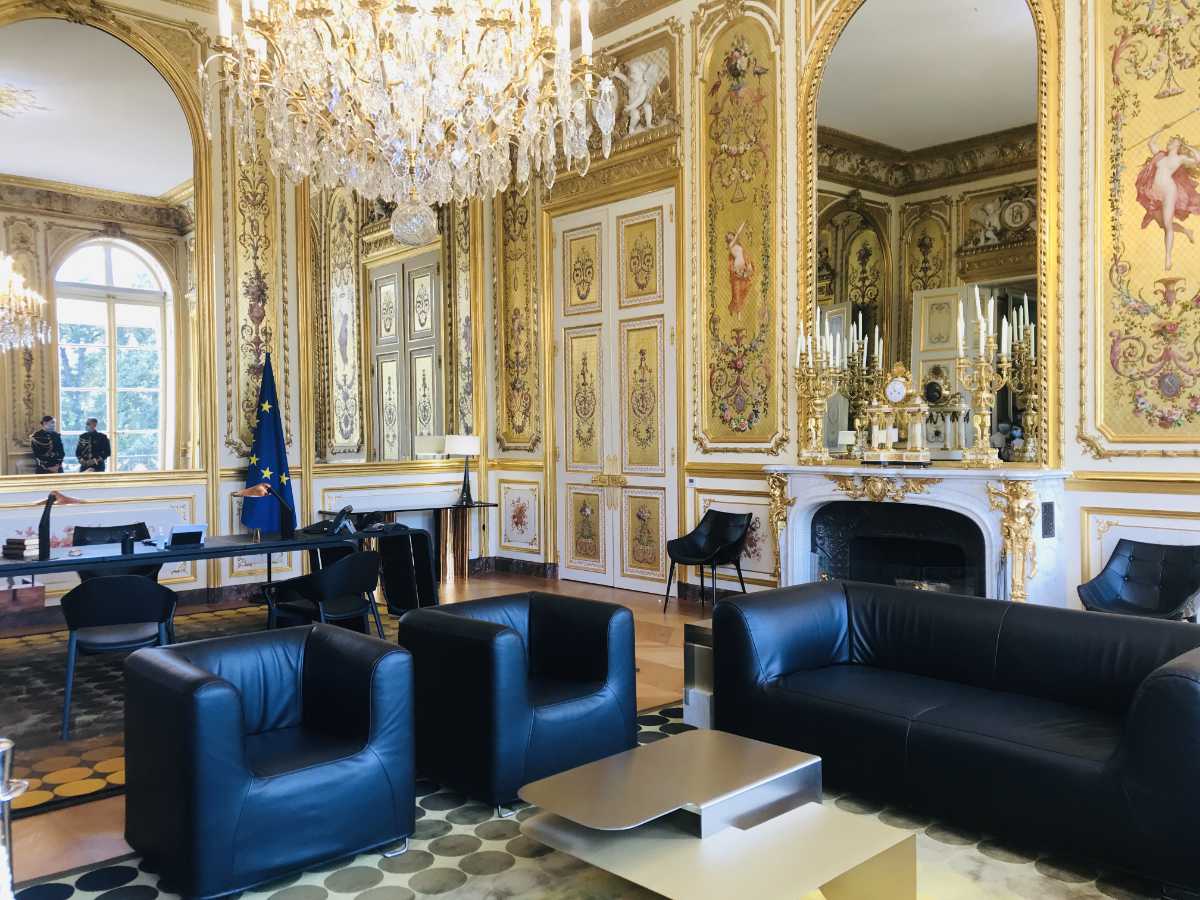 Happy fête nationale! Also known as Bastille Day! No not really, no serious French person ever calls it Bastille day, it is just 14 juillet.

However, there is a parade and fireworks! Petit bémol​, if you do want to see that military parade on the Champs Elysées from up close, you are going to have to be doubly vaccinated.

Yes, the big news from Monday evening that has all of France buzzing, is that President Macron has announced that starting 1st August, if you want to go to a restaurant, the mall, the cinema, etc. you need a “pass sanitaire”. Meaning for most people, two vaccines + 14 days to be fully effective.

So considering today is July 14th, all those anti-vaxx/lazy people who were dawdling along, are going to have their summer vacation seriously compromised. (We are all juilletistes and aoûtiens, you know.)

Anyhoo, in the words of Macron, lockdown restrictions are going to be on the non-vaxxed, rather than the entire population.

The result after the speech was immediate. Nearly 1.3 million people (out of around 30 million non-vaccinated) booked their vaccination appointments in the 24 hours after the speech, with the booking website going down for a while.

Apparently, if you tell French people they can’t go to their favorite bar or terrasse for a café, they will consider their liberties severely threatened. (French twitter is still trending with terms like “dictatorship”, “North Korea”, and other such nonsense.)

The authorities are still figuring out how to take into account those vaccinated in other countries, as well as tourists, so if you are planning on visiting France after August 1st, bring all your vaccine paperwork.

A side note to all this kerfuffle however, has gone less reported in French news journals. Macron announced that those vaccinated in January will be recalled for a 3rd dose in September. This is interesting because the CDC in the U.S. is pushing back on the need for a 3rd dose, and usually Europe and the U.S. tend to stick together on these sorts of things. So wait and see?

51 Famous French Inventors and their Inventions

France is known for its love of the arts, food, and wine. However, there’s something that’s not as well-known: The French are also responsible for many of the modern world’s inventions. French scientists have contributed much to the modern world, with some of the greatest inventions of all time having been made in France, from […]

As a visitor to Paris, you will either have an amazing time or you will hate it. Paris has singular charm still remains untouched. Parisians, on the other hand, can be rude and rather impatient at times, and give off an attitude.

Visit Sanary-sur-Mer: a Market town on the Mediterranean

From a glance at a map, you might think that Sanary-sur-Mer was just another of the many small French towns along the Mediterranean. However, if you take time out to visit you will find a lovely seaside town that is full of provençale charm and character. If you’re looking for a remarkable place where you […]