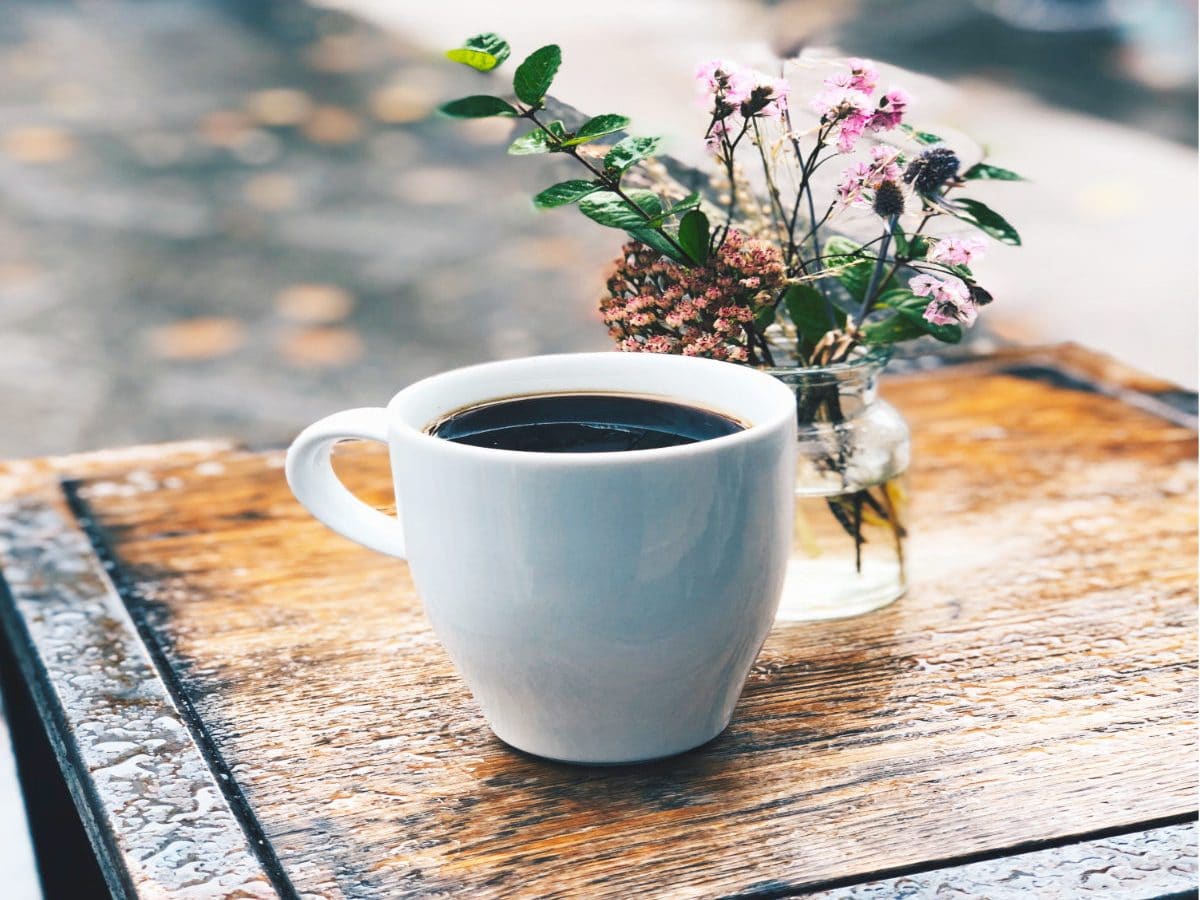 French waiters have a reputation for being rude, and one of those rites of passage of any visitor is ordering a cup of coffee in Paris. Unless it is a venti at Starbucks, you are bound to be disappointed when ordering a café in France.

A “café” will not the coffee you were expecting. For one thing, it will be tiny, about the size of an espresso. And it will likely arrive without any milk or sugar.

So to order coffee in France and get exactly what you want, it is important to know a bit of terminology.

A regular café will be the size of an espresso, and is the typical coffee that most people order. In French offices, employees usually take a coffee break around 10am and 3pm with a café, France’s version of the watercooler. It is usually served without milk or sugar added.

In addition, the tradition is to have a small café after dinner, as a sort of pick-me-up after a heavy meal.

This is the French version of the Macchiato, a dash of foam on top of an expresso-sized coffee. (You will see a trend here with the small cup sizes, it is because French people don’t drink giant cups of coffee!)

A more normal-sized coffee cup, the Café allongé (meaning “coffee elongated”). It is still not the giant cup of coffee that North Americans will expect, but it is not tiny either.

The Café allongé is basically drip-style coffee with water added. Since more hot water flows through the grinds, it is a bit weaker but is larger than an espresso.

The café allongé is also served without milk or sugar unless of course, you ask for it.

This is the French version of Café au lait (coffee with milk), which is French but no French person calls it Café au Lait. Even the Wikipedia page of Café au lait doesn’t have a French translation.

Instead, it is called café crème which, to make it even more confusing, is not coffee with cream, but coffee with milk added. The base is an espresso in a larger cup to make room for the added milk.

This is also the coffee is usually drunk from a bowl for breakfast in France. I kid you not. The reason is so that you can dip your croissant or your baguette into it. Again, this is only for breakfast, don’t try to do this at a brasserie during your afternoon gôuter or after dinner.

Café américan is the coffee that most North Americans will be expecting. With a double dose of espresso coffee and more water, a café américan should be as strong as a normal coffee, and the same size as a café allongé.

This is the decaffeinated version of the espresso. Now I have never tried to combine a café déca with another type of coffee, (eg. café américan déca), but I presume it is possible. French waiters don’t really appreciate off-menu creativity when it comes to ordering food, so this really will depend on your charm skills.

At the other end of the spectrum, if you are looking for a pure shot of coffee, you should order a café serré. It is about 1/2 the water in a full shot of espresso and is sure to leave you with a caffeine buzz.

The café gourmand is in effect “gourmand”. It is usually an espresso sized coffee along with the chef’s choice of 3 small desserts.

The default coffee is the regular café, but if you want a café allongé for example, you can ask for the change.

Café liégeois is another dessert but doesn’t actually have much coffee. It usually includes ice cream and whipped chantilly cream, so not the type of thing to order for breakfast. (Unless that is how you roll, not judging!)

If you want an iced coffee, it is café glacé that you are looking for on the menu. These may not be available at a regular brasserie since this type of drink is not the norm in France.

If you don’t see it on the menu though, I would suggest not trying your luck, and instead, order something else. You will literally get a bitter coffee on ice, without any cream, etc.

11) Other types of coffee

However, if it is a well-known type of coffee such as a cappuccino, café latte, or even an Irish coffee, you shouldn’t hesitate to ask, even if you don’t see it on the menu. These are quite common across France, especially in Paris, so as long as you see the large machine à café (coffee machine), the wait staff should be able to whip it up for you.

Other tips for ordering coffee

i) Milk and Sugar

Coffee in France is usually served without milk or sugar, unless you specifically ask for it:

Note, if you want soy milk, skim milk, or a sugar alternative like Splenda, you should probably make your way to Starbucks. Most French restaurants and brasseries will only have regular milk and sugar.

When you order a coffee at a restaurant, it is going to come in a glass teacup. Not exactly the type of thing you can takeaway. Be prepared to drink it sur place (in place) and not à emporter (takeaway).

iii) Different prices depending on where you sit

This is not usually written on the menu, and if you are standing against the bar, you won’t even get a menu. The price difference isn’t that large, maybe €1-2 so just keep it in mind as you order.

In France, coffee is usually served after the dessert (unless it is a café gourmand), not at the same time. The waiter will bring you your coffee after he removes your dessert plate.

If you do want it at the same time as the dessert, you will have to specify this to the waiter.

v) No need to tip

If you want to leave an extra euro or so you can, but tip and taxes is usually included in the price. The waiter will not be expecting you to leave a fiver for a €2 coffee.

So do you feel confident enough to order a cuppa? What is the worst that could happen, right?