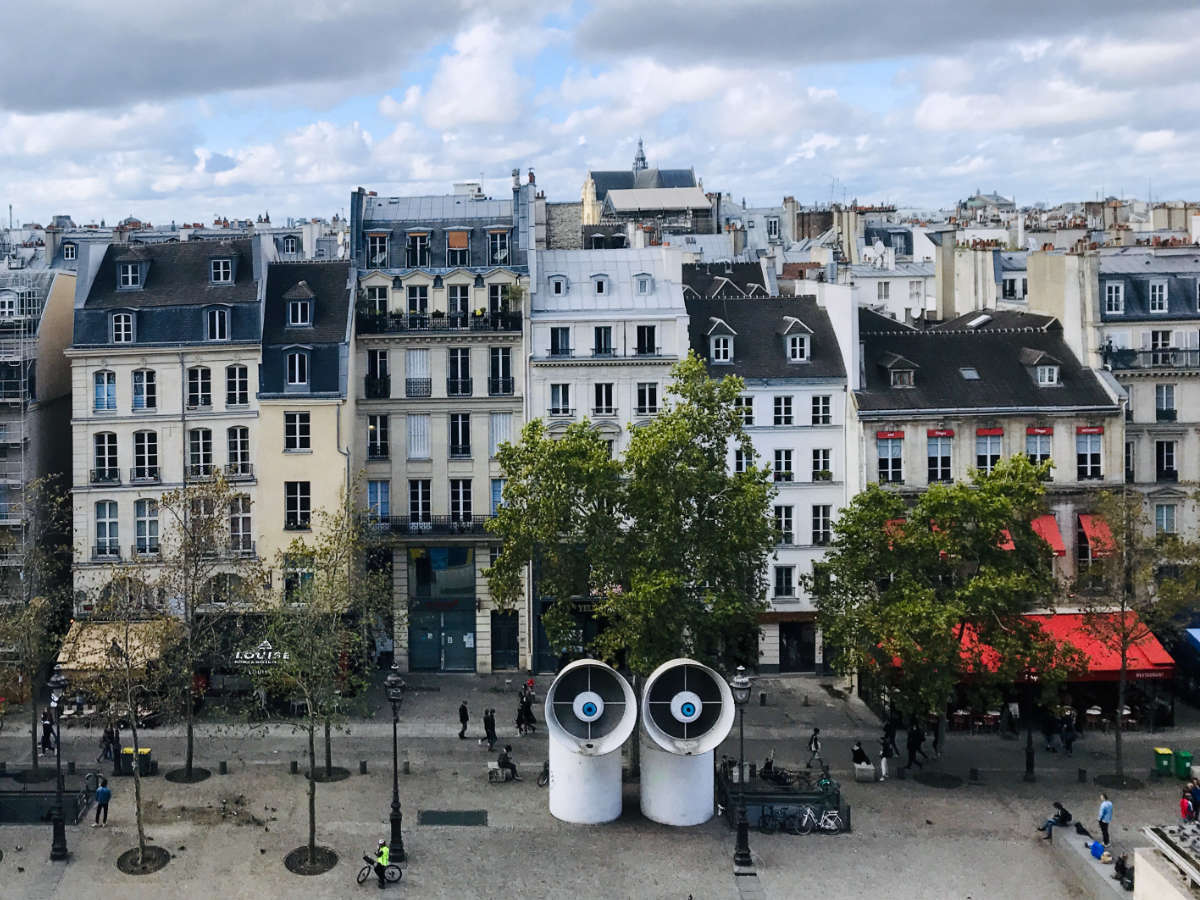 If you are planning on doing business in France, you need to be aware of the pitfalls. French business etiquette is not quite the same as it would be in other parts of the world.

As someone who has worked in large corporations in France and North America for several years, I can tell you that the French workplace culture has its quirks. Here are the keys to the French office etiquette and doing business in France.

I. Doing Business in France

If you want to make a good impression in France, it is important to arrive on time. Not too early (not more than 15 minutes like in Germany), but on the dot.

Part of arriving on time and making a good impression is actually the hour that you plan the meeting. The French work day tends to start around 9-9h30, with a lunchtime between noon-2pm. There are French labor laws around how much time French employees can spend at work, for lunch, etc. (The myth of the 35 hours work week though is just a myth!)

So when planning a meeting, plan the timing accordingly to put your best foot forward.

French offices tend to be quite formal and hierarchical. A formal Bonjour and Monsieur/Madame is essential, even if you don’t speak French.

Foreigners should also plan on a firm handshake. You may notice however that French co-workers may do the bises (cheek kisses) to each other. This is reserved for women that you are relatively familiar with, so I don’t suggest trying this unless you know the person quite well!

Thankfully there is no such ritual when leaving work and saying goodbye (unlike if you are leaving a party with friends).

3) Summertime and other times of the year

If you are planning a meeting in France, you may have heard about the long summer months where everybody is on holiday. July and August will see almost 1/2 of employees off at any given time. Months like May and December also have a lot of public holidays.

If you are expecting a quick response, be aware that there might be delays based up the time of the year. You can read more about French holidays dates here.

Buy any 3 Posters and get 20% off automatically.

Business attire in France is usually formal. Men are usually in suits and ties, while women are expected to look smart. Ties are expected, but heels are not expected.

If the company is a startup, the attire will be business casual with kakis and sneakers. There are usually no sweatshirts or hoodies, unless one is an intern.

Makeup is not required and is usually kept understated. In addition, jewelry is also kept low-key. In the words of the famous French designer Coco Chanel, “before you leave the house, look in the mirror and take one thing off.”

For maximum punch, add one eye-catching piece such as dangly earrings, a bracelet, or broach.

In France, business meetings are not quick or decisive. There may be several meetings without any decisions being made, asking for further information, items to carry forward to the next meeting, etc.

French children learn to debate and ask questions from a very young age, and this culture of debate carries on into adulthood. So they are used to asking probing questions and countering with opposition points.

Your French business partner may be quite fluent in English, but he/she likely stumbles a bit when it comes to English numbers. Having worked in finance in France, I can tell you that this is the case even amongst accountants.

Equally, anglophones usually struggles as well with French numbers (4×20+15 anyone?). Be kind and prepare facts and figure handouts for everyone to follow along.

3) Expect to hear No

In France, when you ask a question, the reflexive answer tends to be “no”. It may later turn into a “yes” but French people usually say “no” as a placeholder to give themselves time to really think about it. Decisions are not quick, and given the debate-style culture, you should expect pushback.

1) Brush up on French Dining Rules

If you are headed to lunch with a French business partner or client, it is best to brush up on what to expect. French dining etiquette can be long and complicated, but there are a few basic rules: don’t eat the bread before the meal arrives, don’t try to change the meal as prepared by the chef, and don’t expect water with ice in it. Oh, and if you order a burger, eat it with a fork and knife.

You can find a full cheat sheet of French dining rules here. Note, there are separate wine etiquette rules, as well as cheese guidelines!

French people don’t usually discuss their private lives in detail at lunch, so refrain from asking too many personal questions. Keep topics general with small talk like what the person did on the weekend, or recommendations for things to do around town.

3) Keep hands on the table

One interesting difference between French and North American table manners is that French etiquette is to place your hands on the table.

The tradition goes back to the Middle Ages, where food was served on long tables, with occupants sitting on benches next to each other.  Hidden hands could hide weapons, and hence good manners required hands clearly visible rather than on your lap.

Certain topics are hot potatoes in France, just as they are in other countries. At a polite business lunch, it is best to avoid topics such as politics, religion, and money.

Most French people are reluctant to discuss these topics even with close family and friends, so this is definitely a no-no in a business atmosphere.

4) Don’t be afraid to have a glass of wine

Having wine with your meal is seen as relatively normal in France. If your host is having a glass of wine, it is only polite to follow along as well (unless you really don’t drink wine.)

For more information on a typical French workplace, you can read my article on cultural differences in France here. Good luck and à bientot!

Your guide to a traditional French Christmas Dinner

How to Say Hello in French (The Crazy Rules of Bonjour)