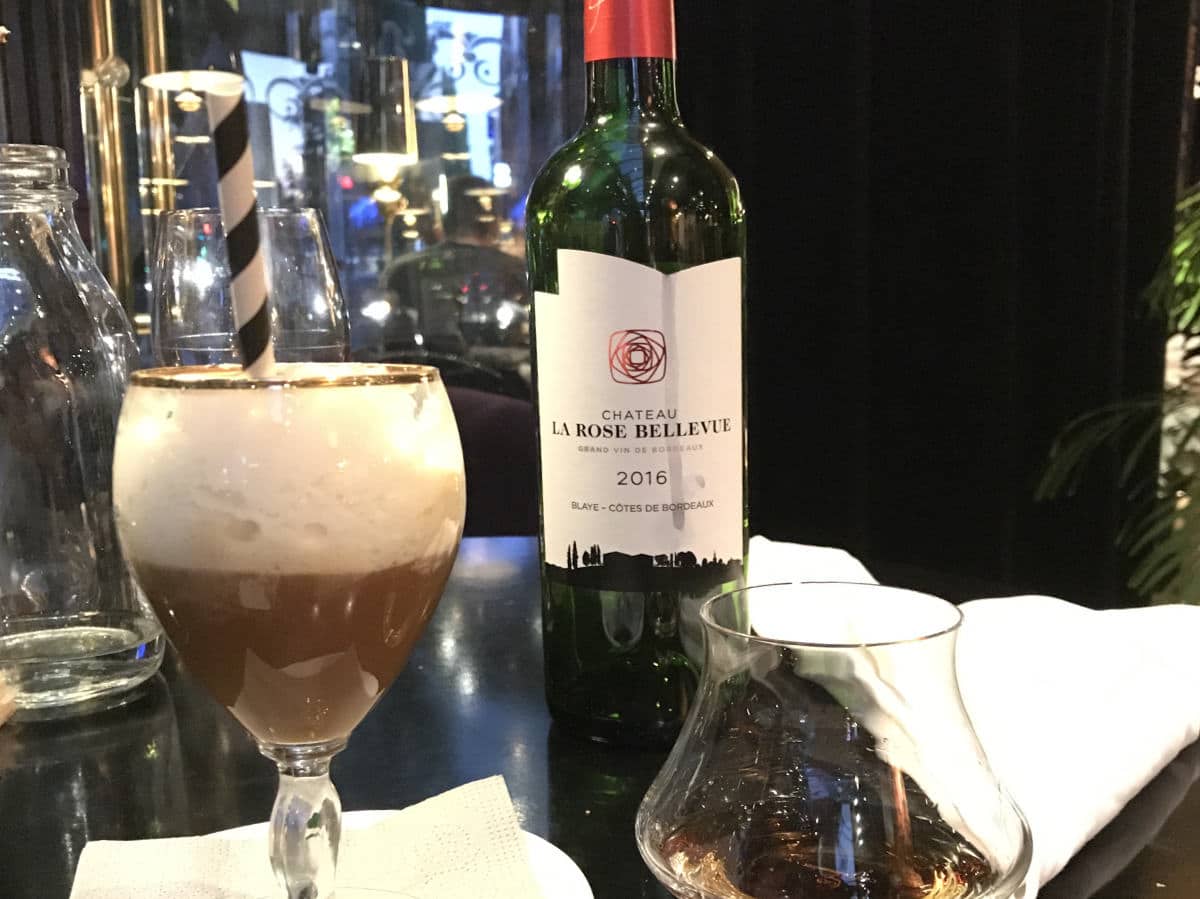 Well, it is the day after that giant hangover. Defending World Cup champions France lost on penalties to Switzerland on Monday night, a shocker that no one saw coming. Certainly not this football (aka soccer) fan. The Group of Death was so deadly, everyone went home :((

The interesting thing about losing on a Monday is that it still felt like we were all in a 9pm curfew, watching the match at home rather than a bar. Of course a few hardy folks still went out to the local bar, but with the game finishing at midnight, surely we would have saved that night out for the quarter-finals?!

Ah well, time to pick another team to cheer for: Viva España or God save the Queen? (I am Canadian, so same Queen and all that 😉

The game might have been on Monday, but there was another hangover-inducing event on Sunday as well. As I mentioned last time, France was holding 2 rounds of regional and departmental elections this past two weekends.

In a surefire sign of democratic privilege, a full 65% of registered French voters didn’t show up. As usual the newspapers in France did their usual political handwringing about this dismal % of people who turned out to vote. (Let the record show I voted both times, and my Other Half even volunteered to count ballots.)

As the results rolled in on Sunday night, you couldn’t help but notice an interesting phenomenon: Just about every regional president was reelected, and incumbents held strong. And ultra-right wing Marine Le Pen had a poor showing, even by her own standards.

So for all the hue and cry about the abstention rate, I would argue complacency is the keyword here, rather than voter revolt. Too many elections too often, and not enough motivation to go vote:

Why bother going to the polls on a lazy Sunday afternoon? For that highly vaunted reputation of being a nation of complainers, for once the French are not complaining (that loudly).

Or perhaps they were just busy on Sunday, stocking up on wine for that Monday game? (Not really, grocery stores in France are usually closed on Sundays.)

New on the blog this week:

With French being the language of love, you know that there are going to be some beautifully romantic French poems about love. Poetry is considered quite an important art form in French culture, with even small children learning poetry in school. A soft play on words transporting you to a different time or place, poetry […]

If you’re a fan of medieval history, and want to be transported to the past, you may want to visit the fortified town of Provins. Located about an hour away from Paris, this town and its ancient walled fortress are one of the most popular tourist attractions in the area. And with a beautiful town […]

7 Facts about the Auld Alliance between Scotland and France

As the saying goes, “the enemy of my enemy, is a friend”. One of the most enduring and interesting relationships in European history is that between France and Scotland, which has endured in various forms for over 800 years. The friendship was born out of a mutual need for an ally, against the dastardly English, […]