Skip to content
With discounts up to 20-40% in shop!
if you are thinking of buying a house in France, and even if you are not, you might be interested to know that there are certain differences between homes in France and homes in the United States. Let's explore those quirks, shall we? 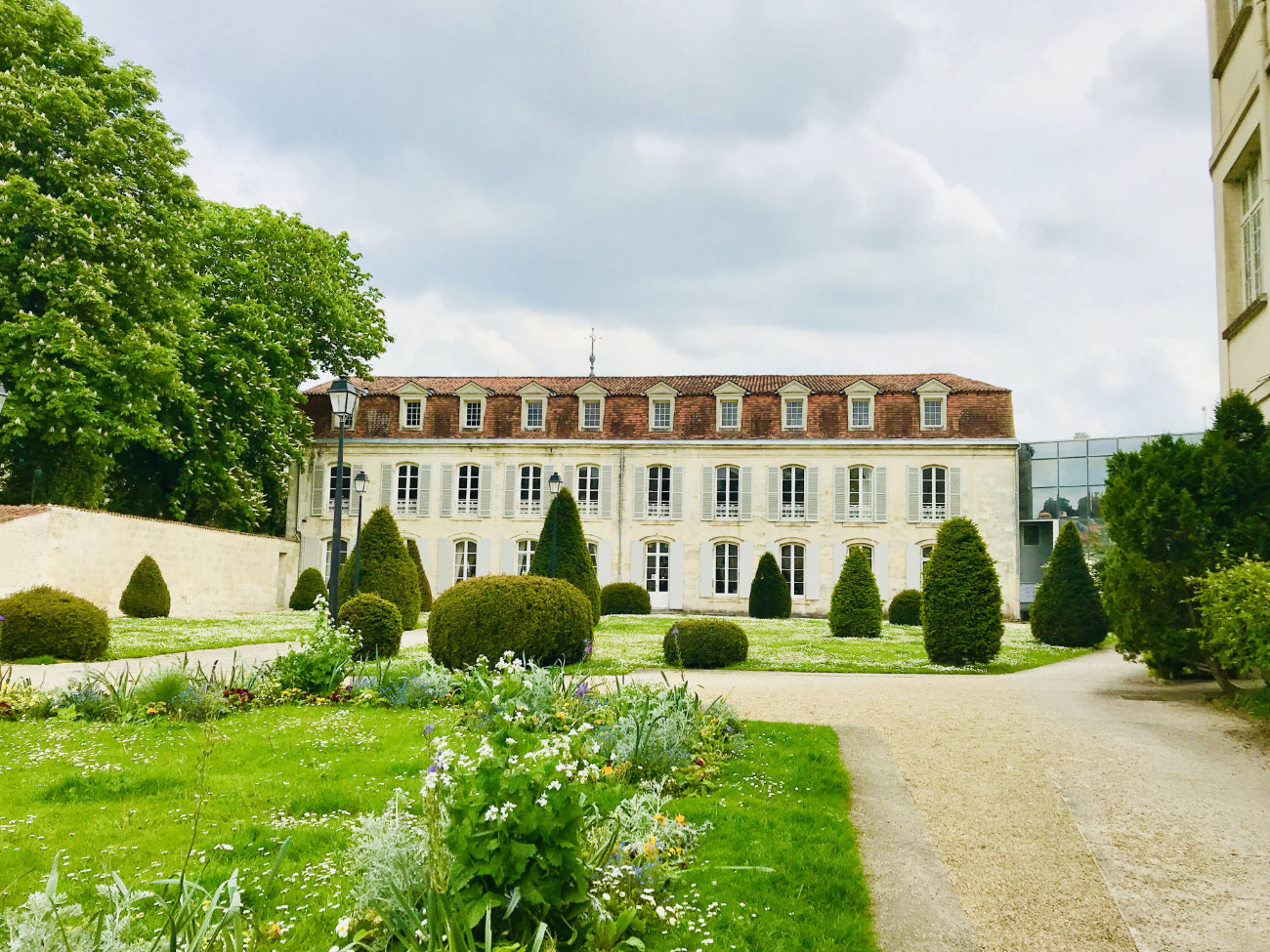 So I have a secret to confess: I am completely addicted to home renovation shows. There is no French version of HGTV, so that is definitely the one thing I binge-watch when I visit North America.

All this to say, I consider myself a bit of an armchair expert on the topic of “a House in France” versus “Houses in the U.S.” (If only there was an actual job for such an expert!)

And what I’ve learnt from my hours of research is that if you are thinking of buying or renting a house in France, there are certain differences that might make you flee rather than signing on the dotted line.

☞ READ MORE: Household items you will own if you live in Paris

1. Tiling instead of hardwood

We can start off easily: most houses in France don’t put down hardwood, but rather tile. Other than apartments in Paris, hardwood is rare in houses since it shows more wear and tear. And the use of carpet is inexistent, other than perhaps an area rug. Most people put down tile, especially in the South of France, where it gets quite warm.

2. No central heat or airconditioning

Adding to the reasons to not have hardwood, most houses in France don’t have central heat or airconditioning, so the wood does not stay at an even temperature all-year-around. Most French homes have individual heating in each room.

And as for airconditioning, it is almost considered a gros mot (a swear word) in France. Considered terrible for the environment, airconditioning is not part of the building norms in France, and very difficult to install. Needless to say, most French houses do not have aircon.

3. Locks on the door

Break-ins are common in France, so you will not see doors with glass windows inset. As well, houses in France will not have those piddly locks that we are used to in North America.

Most homes in France have a high-security door and lock system known as the “Porte blindée“. It looks like a normal door, but the interior locking system is more complex (and expensive). The locking system and keys can usually cost anywhere from €200-500 each or more.

This is also because there is a strange law in France that if someone breaks into an empty home and stays there for more than 48 hours, he cannot be kicked out (does not apply to principal residences). The law is a bit vague and there have been quite a few outrageous cases (including one where a 96-year-old woman found her home being squatted (link in french)). Most French people install high-security locks on their doors.

There is no point putting a lock on your door if the windows are open. Most French homes will have strong wooden shutters that can be locked from the inside. If there are no shutters, metal blinds that cannot be raised from the outside are usually installed in French apartments as well as houses.

5. Homes are not made of wood

French houses are usually made of bricks or concrete, not wood like in North America. While 18th century stone farmhouses are still going strong, even new construction homes are usually built out of concrete for durability.

The open-concept kitchen and living room is rare in France, especially in aristocratic old houses. The “servants” were not meant to be seen or heard. You could try to know a few walls down, but as I mentioned earlier, houses are not made of wood, but bricks and stones. Today, more homes in France are being built with what is affectionately termed “la cuisine Americaine” so you can always try your luck!.

7. No granite or quartz countertops

While open-concept may be slowly making its way across the Atlantic, stone countertops are rare. More common is tile. Butcher-block is also making inroads, but I never see families on French home renovation shows declaring that they “hate” the home because it doesn’t have “granite”.

8. The Toilet is separate from the bathroom

This one is my least favorite thing about the typical French house: the toilet that is separated from the rest of the washroom. Not a powder room, because that would have a sink and faucet in it, but just a toilet in a completely separate room.

The idea here is that one person can go to the toilet while the other is in the shower, without taking into account hygiene. And in case you were wondering, properties with the toilet separé actually sell for a premium, compared to washrooms where the bath and the toilet are together.

If you enjoyed that article, you may be curious to know what appliances you will absolutely own if you live in Paris and the reverse culture shocks that I go through when I return to North America. 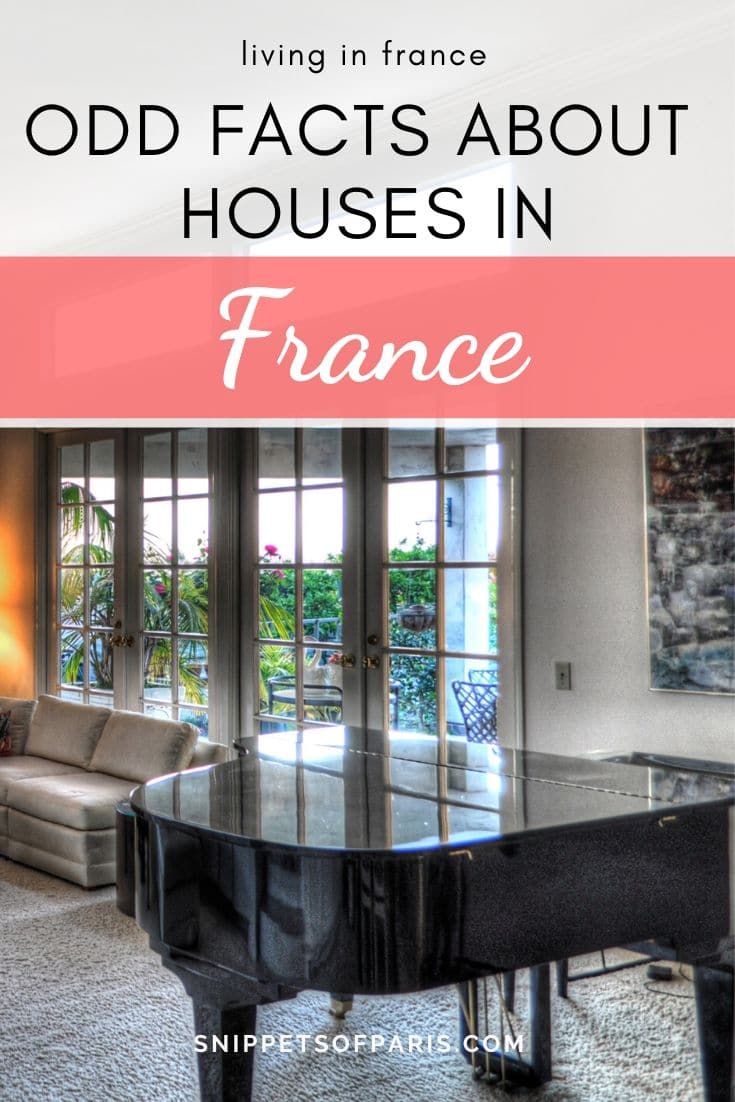 Hauts de Seine (92): Living in the Suburb West of Paris

The Incredible Amount of Taxes in France (2021)

How the ancient Walls of Paris have become a nightmare

21 Simple French Style rules to dressing well (for all sizes)