Skip to content
With discounts up to 20-40% in shop!
Learn about the famous French explorers and navigators who circumvented the earth, mapping the lands, lakes, and rivers in their path. 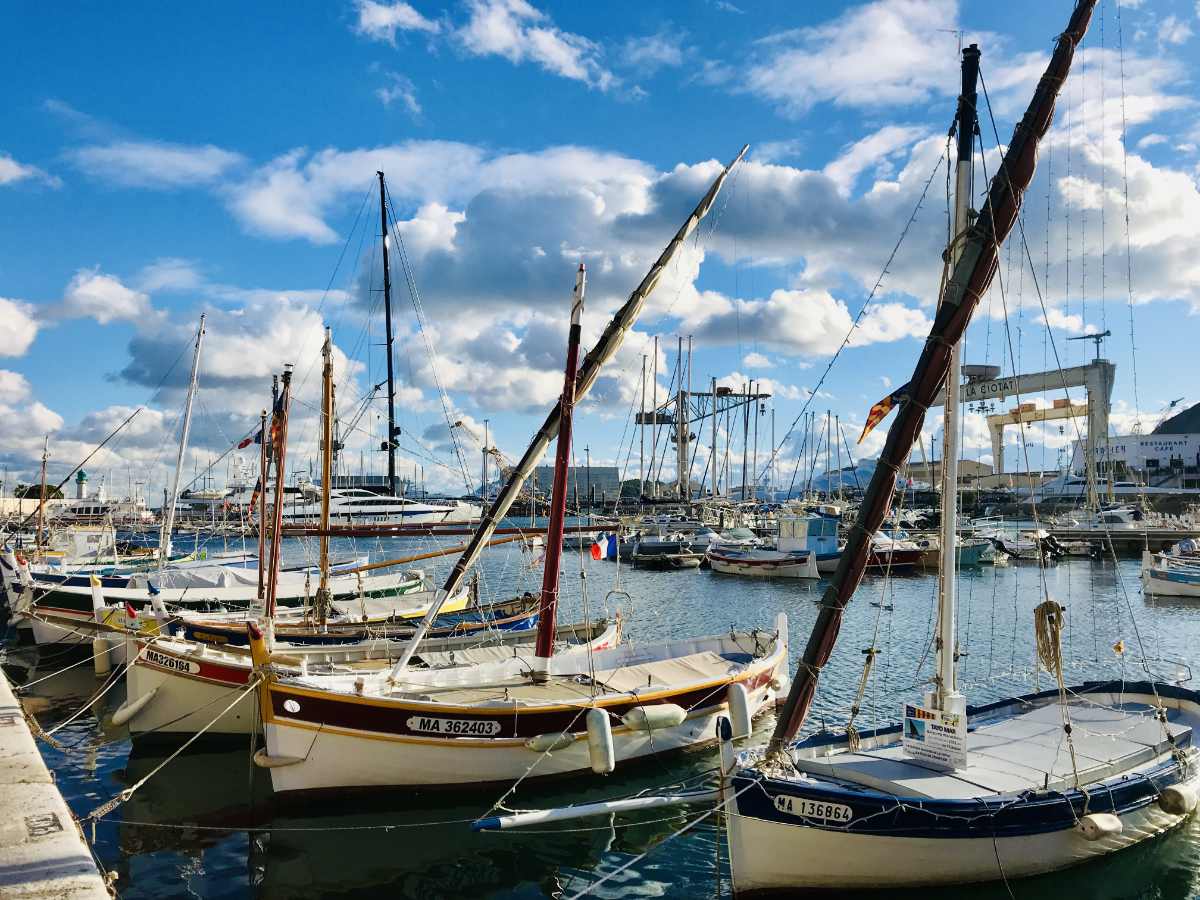 From the 1500s onwards, many French explorers set off on voyages in a race across the world, competing against neighboring Europeans. The great French navigators and explorers were in search of knowledge and resources, to discover new lands that were beyond their maps and search for riches in far off places.

Spaniard Christopher Columbus had already tried to lay claim to the Americas on behalf of the Spanish Kings, bringing trade routes and much wealth back home. The French were eager to do the same.

From Louisiana, Quebec, eastern Canada, Haiti, the Caribbean islands, East Asia and much more, the French used their sailing skills and superior navy to explore territories, competing with the English, Dutch, and Spanish sailors and privateers in a race to be the first.

Their discoveries were to bring to light new worlds and cultures and increase European knowledge about the globe. But this side of French history also had a dark side. From colonialism, slavery, and cultural genocide, these explorations did not always end up being benevolent.

Nonetheless, they are remembered in history with many a book and monument written about their endeavours. Often, these tales are taken for granted, without accounting for the risk these men took (because they were mostly men) away from their families.

And so with that, here are a few famous French explorers that navigated the globe and changed history. Allons-y!

In 1534, a Frenchman named Jacques Cartier set off from Saint-Malo on the west coast of France to discover a western passage to the wealthy markets of Asia.

He actually ended up on the east coast of Canada, in the gulf of the St. Lawrence river, landing in what is today Quebec.

He would make several trips to the area, encountering the local Iroquois, with each encounter becoming more and more adversarial. It was the start of the French invasion and settlement of lands in the Americas.

Several monuments have been named for him such as:

Following in the footsteps of Cartier, was Samuel de Champlain who born in the Charente Maritime in Nouvelle Aquitaine, France. In 1603, he began travelling to the Americas, landing all along the coast from the Carribean to Mexico, Vermont to Nantucket and Newfoundland.

He would go on to establish Quebec City in the colony of Nouvelle France (New France). His settlement would lead to the destruction of the Iroquois and Native American way of life, and an eventual conflict with the English.

Several monuments have been named after Champlain, which include:

Around the same time that Jacques Cartier was heading to Canada, another famous French explorer and navigator, Philippe de Corguilleray was heading towards South America.

He was born in Bourgogne in France (Burgundy) and was a nobleman and Calvinist and Huguenot, who would go on to become a colonialist.

With a French fleet of ships containing settlers, he left from Honfleur in 1556 and landed in Cabo Frio and Guanabara, Brazil. Their goal was to populate the small French colony of Fort Coligny located in what was called Antarctic France in Brazil.

Augustin de Beaulieu was a French general born in Rouen, who travelled everywhere from Cape Town in South Africa and Madagascar, to Aceh in Indonesia.

In 1619, he would lead an armed expedition to the East Indies, fighting off to the Dutch who also had plans for a settlement around the island of Sumatra.

Born on in Laon, France, Jacques Marquette was sent to Nouvelle France as a missionary, with the intent of converting the indigenous peoples of the Americas.

He would explore a lot of the area around the Great Lakes in the 1670s with Louis Jolliet a French-Canadian explorer born in Quebec, eventually leading the settlement in what is today Michigan.

A contemporary of Marquette, René-Robert Cavelier, Sieur de La Salle from Rouen, was an explorer and fur trader who also explored around the Great Lakes.

Born in Saint-Nicolas-de-la-Grave, a small commune in Occitanie in the south of France, Antoine Laumet de La Mothe Cadillac would go on to become an explorer, trapper, and a trader of alcohol and furs.

He rose to prominence in the New England and Great Lakes area, eventually founding Fort Pontchartrain du Détroit in 1701, which would go on to become the city of Detroit in Michigan.

Jean François de Galaup, the Comte de Lapérouse, was from Albi in Occitanie in the South of France, and would set off on a scientific expedition around the world.

Following in the explorations of James Cook, he would set off from Brest in 1785 and go on to land in Chile, Hawaii, Alaska, East Asia, Japan and Russia on both sides of the Pacific ocean.

Born on the Ile de Ré, Nicolas Baudin would join the merchant navy as a teenager, and would eventually set off on many botanical expeditions to places like Mauritius, Canary islands and Trinidad.

He would eventually be appointed to lead an exploration of exotic flora and fauna in 1798, with a team of astronomers, naturalists and scientific draughtsmen. Their destination was the South seas and the oceans around Australia.

A number of monuments and animals have been named after Baudin:

Joseph Nicollet, a French geographer, astronomer, and mathematician is best known for mapping the Upper Mississippi River basin during the 1830s. Nicollet led 3 expeditions in the region around Minnesota, South Dakota, and North Dakota.

He would eventually emigrate to the United States, where he was elected a member of the American Philosophical Society in 1842. He died in his newly adopted country in Washington, D.C.

Medical doctor Jean-Baptiste-Étienne-Auguste Charcot was born in the Parisian suburb of Neuilly-sur-Seine, and was also a polar scientist. He would go on to lead an expedition to the French Antarctic Expedition with the ship Français in 1904.

He would go on to lead several explorations to the Antartic, Arctic, and Greenland, mapping several islands in the area. A sporty fellow, he would also win 2 silver medals in sailing in the Olympics.

12. Jacques Cousteau – Oceans of the world

A different type of explorer, French scientist and underwater explorer Jacques Cousteau was renowned for his research on sea life and exploring the oceans

Based in Sanary-sur-mer in a home that is still owned by his family, it was here that he invented the aqualung, in order to be able to spend longer amounts of time underwater.

While in Sanary, Cousteau was good friends with his contemporaries Fréderic Dumas and Philippe Tailliez, who were also considered underwater pioneers and lived in the area.

The friends called themselves “Les Mousque-mers“, a play on words to “les 3 mousquetaires” or 3 Muskateers, the famed novel by French author Alexandre Dumas. The world “mer” in French means “sea”.

If you enjoyed that article you may enjoy reading more about other famous French people and French history.

French Bourgeoisie: Behind the scenes with codes & habits

51 Famous French Inventors and their Inventions