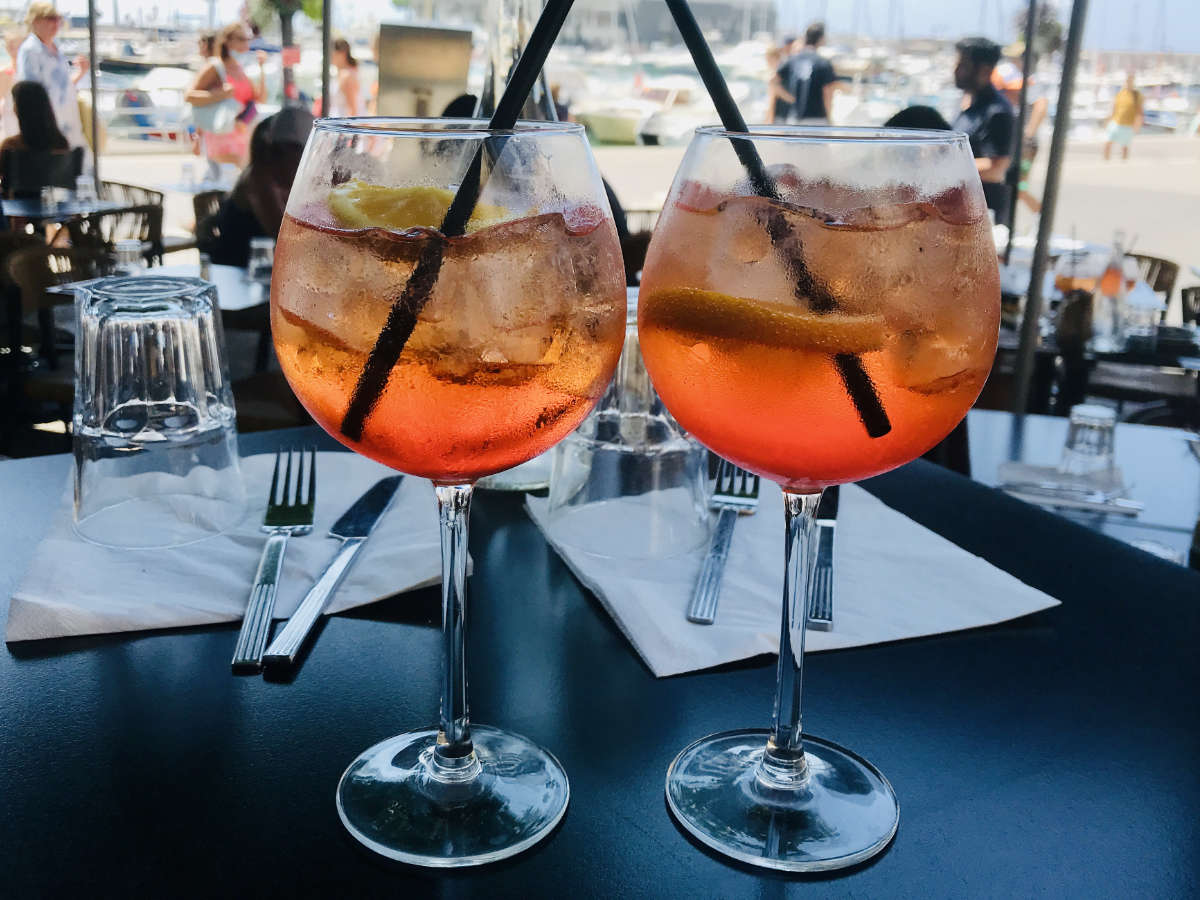 Well I can finally report, in mid-August, that summer has finally come to Paris. The word of the day is “canicule”, meaning “heatwave” where temperatures are finally over 85F (30C)!

Yes, it actually has been grey and rainy all this time. Even in the south of France, temperatures are unseasonably balmy. (Just 2000km away, parts of Greece are experiencing massive wildfires, so we can’t really complain about being unlucky).

Now over 85F may not seem that hot, but combined with high humidity levels and lack of air conditioning, it feels pretty stifling pretty fast.

And Paris is now officially an Olympic-city in the waiting! Paris 2024 en route! I can just imagine the traffic snare-ups and busy lines now.

France finished 8th in these past summer games with 33 medals, which is not actually that great when you compare to Great Britain which has a similar population size and 65 medals. Rome wasn’t built in a day (or in 3 years) so let’s see what happens in 2024.

Lionel Messi is coming to Paris Saint-Germain! If I sound less than enthused, it is because my other half and I are OM supporters. And even if you are a football (aka soccer) fan, this may or may not be big news due to the sad state of affairs of Ligue 1 at the moment.

To summarize, some genius at Ligue 1 around 5-7 years ago, decided to carve up the French TV rights into a complicated system where the games are split onto different paid channels, so your favorite team will be on one channel one week and another the week after. And this is all decided last minute by the channels. (I.E. here are several restaurant menus, but you don’t get to pick which pizza you want to eat!)

With subscribers refusing to buy multiple paid channels, and younger fans simply not being exposed to the game, several Ligue 1 teams are on the verge of bankruptcy. And all the TV channels are currently suing each other and the Ligue, which doesn’t help.

So is Messi at PSG going to convince French football fans to subscribe to more than a game or two? Well, so far neither Neymar, Mbappé, nor a 2018 France World Cup win have been able to turn the tide.

The Ligue 1 had a chance to rectify this problem this past June by choosing to broadcast on free channels with paid advertising instead. But they still decided to cross their fingers and continue with multiple paid channel distribution. Here’s to hoping that French football fans don’t notice that they are being taken for pigeons!

The Incredible History of Paris

Paris is known as one of the most romantic cities on earth, but it’s much more than that. Located in the heart of Western Europe, it is also a treasure trove of history. Stretching back into the centuries, from the Celtic Gauls and Romans

France has a long and storied history, with a profound impact on the world of science, arts, and culture. It’s home to some of the most prominent figures from Napoleon to Louis Pasteur, Jacques Cartier to Coco Chanel…

14 Things to see at Musée d’Orsay in Paris

The Musee d’Orsay in Paris, has got to be one of the finest museums in the world. Located on the left bank of the Seine River, this museum houses a wonderful collection of French art and history. In addition to having some of…