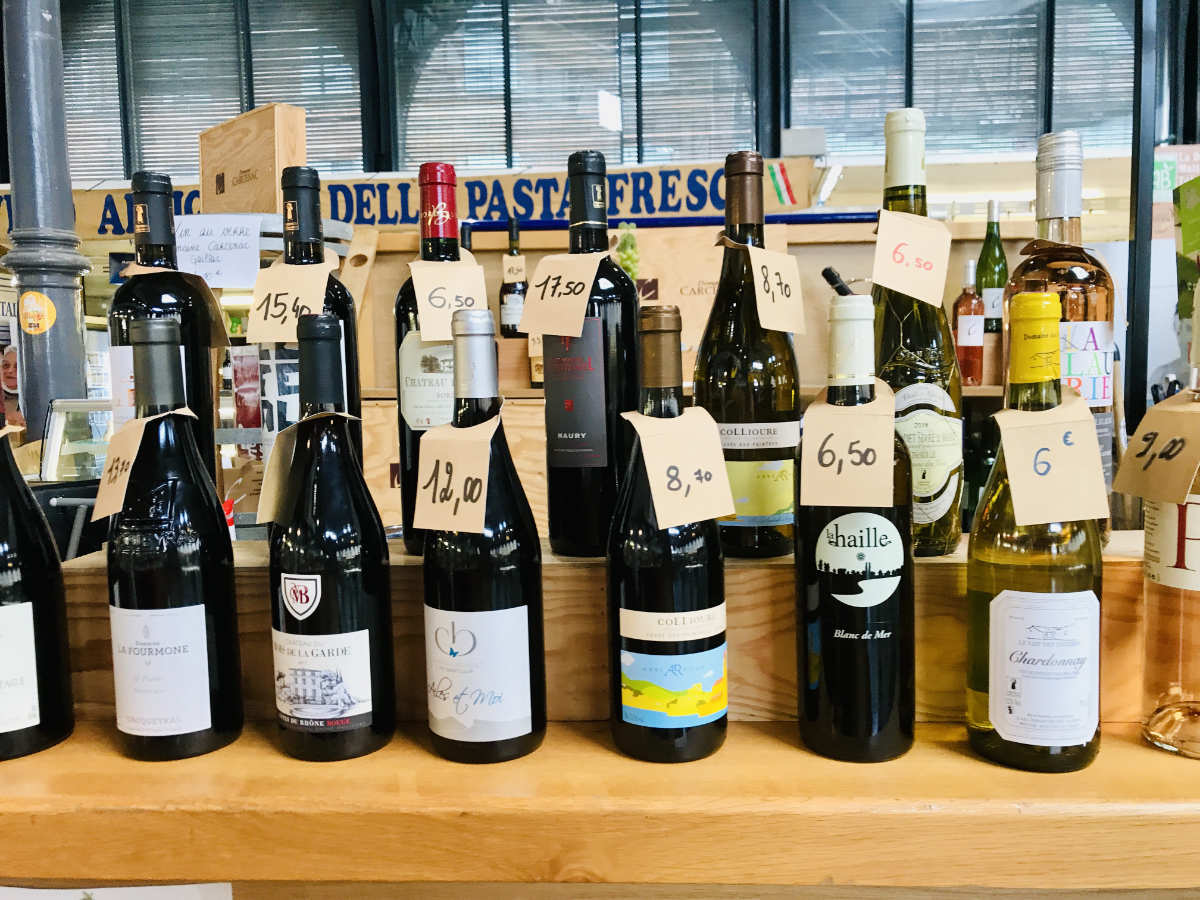 The sun is out, the café terraces are open, and the Euro 2020+1 is finally here! Ok, most of us were not actually waiting with bated breath for the Euro, but it is on and a welcome distraction from all this pandemic news, so I’ll take it.

In France, games start at around 3pm so a bit of schedule arranging to “work” with the TV on in the background. Ce soir, meaning tonight, is France vs Germany, where France as the defending World Champion is the favorite, but we’ve all seen a few instances where at the defending champion has crashed at the 1st hurdle (aka the pool stage) so I’m not counting any chickens. Or coqs, as you will.

A perfect time to head out to a bar for a little apéritif like a pastis or a kir, plate of cheese and charcuterie, and we are all set. Because to add to the fun, the curfew in France has moved to 11pm! Like teenagers who’ve suddenly been given their freedom, the French are ready to celebrate!

I am of course kidding, but not that much. To summarise, infection rates are down in France, vaccine rates are up, masks are possibly coming off on June 30th, and it is nearly the end of the school year. Most preschools and elementary schools in France have only been out of class for 2 weeks (+ 2 weeks holidays without centre de loisirs) this past year, so parents like myself are feeling pretty relieved.

The French govt. even put out a new fab ad to celebrate:

And we’re all studiously ignoring the news from the U.K. who seem to be wrestling with something called a “delta variant”. We don’t want to know.

But in time for all this “good news”, there is have an election! Not a Presidential election, but a regional one, where we elect the people who govern the regions. There are two rounds, June 20th and June 27th, and there is some proportional representation involved.

This is about the level of summary that most French people will give you about the French regional elections, where it is not really clear how they are elected and/or what these people can do without the agreement of local mayors or the federal govt., who are all elected in different elections (ndlr). Either way, I have my voter ID ready and am ready to do my civic duty.

Trouville-Sur-Mer: the Other Seaside town in Normandy

You may not have heard of Trouville-sur-mer before, but you’ve likely heard of its famous twin: Deauville. Located in the region of Normandy, at the mouth of the river Touques, Trouville sur mer is on the northern bank of the river, compared to bling-bling Deauville on the southern bank. With high-flying Deauville attracting celebrities with […]

French food is considered some of the best in the world. One of basics of French cooking is to use fresh quality ingredients and give them a starring turn. But the real trick is in complimenting that ingredient with a sauce that elevates the dish to a higher level. Indeed, the sauces are one of […]

A visit to Caen in Normandy is a visit back in time, into the history books of both France and England. Two remarkable events were born in Caen, shaping the history of first countries. It is in Caen that William the Conqueror is buried in the Abbaye aux Hommes, in the heart of his duchy. […]