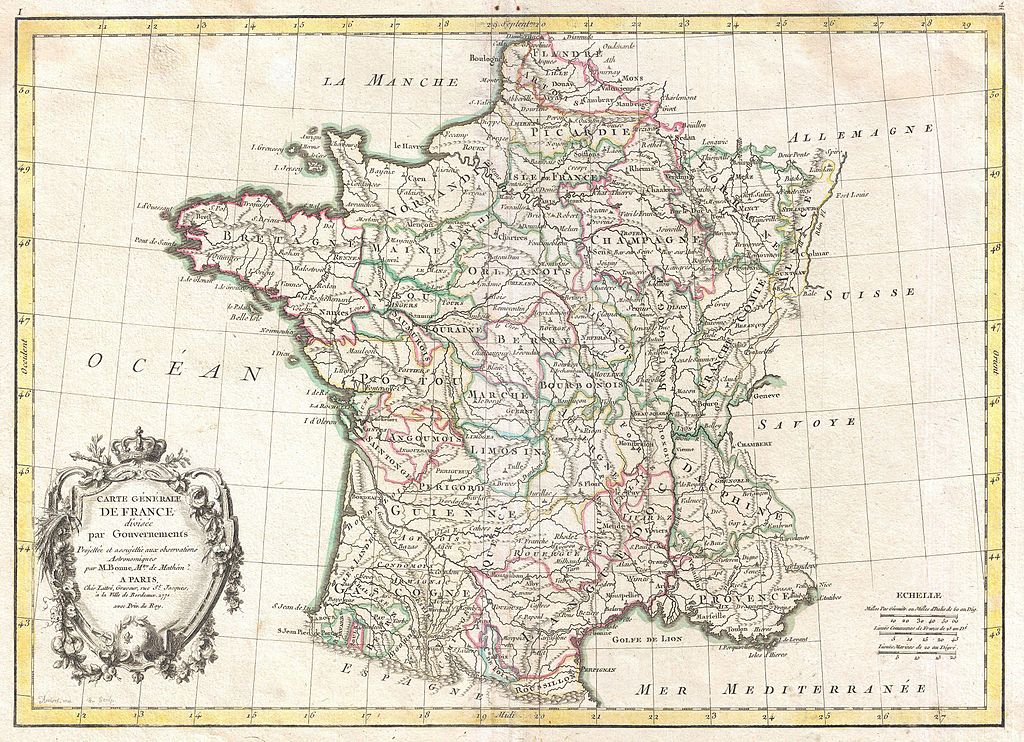 Time to brush up on your French Geography! Now, first of all, I should note that France consists of much more than just the land that the Eiffel Tower sits on.

Just as “the sun never sets on the British Empire”, France also had its own colonialist tendencies. At various points in history, the French had conquered lands stretching from Quebec and New Orleans, to Algeria, and to Indochine (Vietnam, Laos, and Cambodia) and more.

Today that “Empire” may be diminished, but there are still many territories outside of what we call Mainland France. But not to worry, I won’t quiz you on them since even born-and-raised Frenchies will struggle to remember it all.

The country of France consists of:

In addition, there are:

So with all that being said, let’s get to the fun stuff. Can you identify these famous attractions and monuments in France?

For more fun, don’t forget to check out our other quizzes. A bientôt!

No 911: Decoding the 11 French Emergency numbers

The Eye-popping Cost of Living in Paris, France (2020)